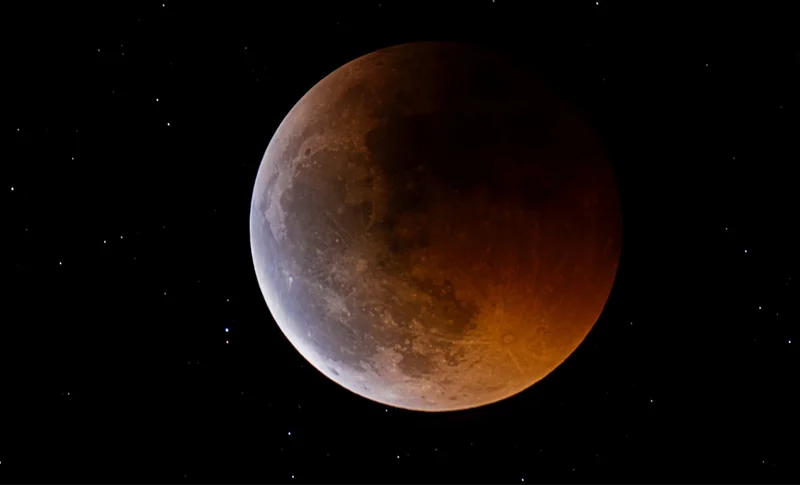 Mars Transit 2016
The mighty red planet Mars is soon coming closer to the Earth, a rare celestial event taking place on May 30, 2016. The distance now will be 46.8 million miles from Earth according to NASA. It might seem too far but at times, Mars is about 250 million miles away due to the constantly changing position of Mars and Earth due to revolving around the Sun. The planet will appear bigger and brighter than ever seen in the last decade. From May 18 until June 3 is the best time for Earthlings to get a closer look at the Martian surface when Earth will diametrically be between the Sun and Mars.  According to U.S. National Aeronautics and Space Administration, Mars can be seen with naked eye without using a telescope from dusk to dawn, provided skies are clear.

Mars has been even closer to our Earth 11 years ago. The distance between Earth and Mars then was just 35 million miles, the nearest ever in 60000 years. And this record is unlikely to be matched anytime soon, not until 2287 at least. If you miss this sky-gazing opportunity, Mars will again come closer to Earth on July 31 in 2018 at a distance of about 35.8 million miles.  Around midnight on May 30, the planet will reach its peak point. It will appear to be the brightest star in the sky and a little reddish in color.

But how come this astronomical event is significant astrologically? There isn’t any direct influence of this celestial event, but let’s not forget that each planet has certain energies and vibrations it emits. And Mars’ closeness to Earth means that its energy and influence will be greater than ever. And Mars is already retrograde until June 30 and since it’s a hot planet, its retrogression will produce prickly results.

Effects of Mars Retrogression & Mars' Proximity to Earth
Its retrogression is likely to affect our impulse, level of aggression, communication, and reactions adversely. Chances of picking up fights and arguments with people are high during this phase. And since it is conjunct with Saturn, its enemy planet in the sign of Scorpio, the effects would be even higher, unreliable and hostile.

Intensification of Mars’ retrogression due to this cosmic event could lead to even more profound effects. Thus, it is essential to pay attention and keep calm.