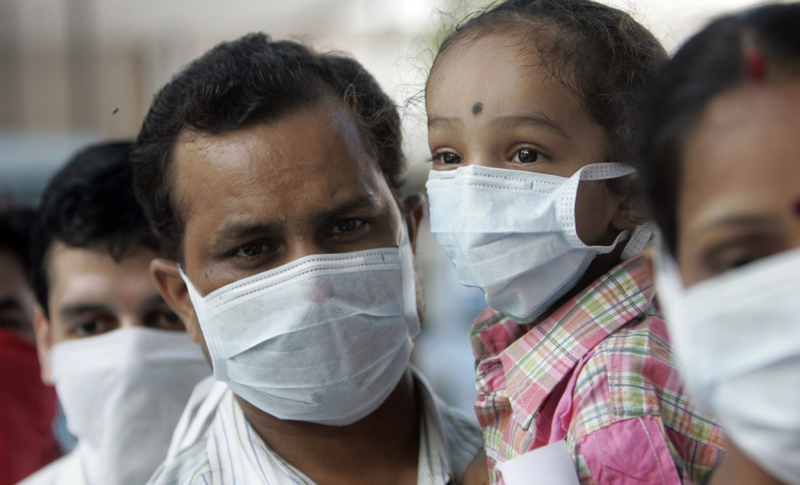 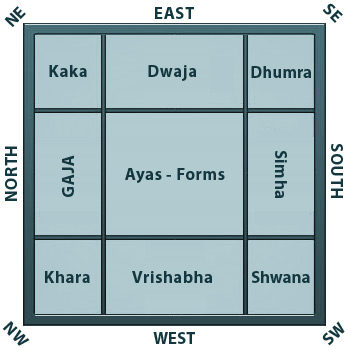 The form of Virgo is ‘Shwana’ - the dog. Virgo also stands for farm animals such as pigs in western astrology. Pigs go with dogs as farm animal and other Virgo related significances. So it is logical to identify pigs with Virgo. The swine flu was originally afflicting the pigs. It is the disease found in pigs only. Mercury as lord of Gemini and Virgo, causes respiratory and stomach ailments respectively. The combination of airy and earthy element (Mercury) in close quarters with hot sun in the fiery sign points out to an outbreak of an ailment in the nature of fever or flu caught from the pig (earthy) through the medium of air.

Virgo falls in the southwest direction of the varga chart. Virgo also stands for countries such as West Indies and Mexico in mundane reckoning. The swine flu disease first originated in Mexico in the month of April when Mercury was in Aries (April) in combustible degrees from the Sun.
<< Previous Page
Next Page >>