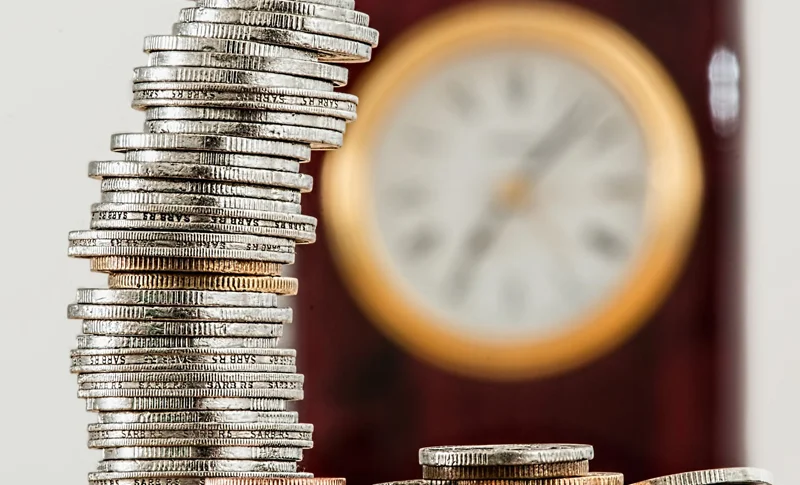 2016 has seen some aggressive & testing transits with difficult results from January 2016 till now. It’s time now for a positive & benign transit that would bring  some significant astrological & celestial events of the year, as Jupiter, the destiny defining planet makes its annual movement from Leo into Virgo. Jupiter will enter Virgo on 11th August 2016 where it’s going to be housed till 12th September 2017. This entry of Jupiter in Virgo will end the Guru Chandal Yoga as well as the unfavorable aspect of Saturn with this movement. This move is super important as in the intellectual sign of Virgo, you will benefit from this biggest planetary bliss of the year by being practical, realistic and much disciplined; unlike some time back when respect for values, traditions, righteousness was under question due to Jupiter being under the influence of Rahu! This transit in the artistic & soft Virgo with the right timing & efforts would result in a sudden rise in career, financial gains, new work opportunities and relationships depending upon which sector of your horoscope Jupiter is transiting. The good news for all of us is that whatever Jupiter decides to gives, it stays with us for a long time.

Jupiter has an amazing 13 months journey lined up ahead where it throws open for you an exclusive window of opportunity in career forming a beautiful Adhi Yoga with Mercury & Venus from 11th August to 13th October, 2016. The results of Jupiter transit will change majorly as it gets the energized & aggressive aspect of Mars from December till March 2017 and then again from May till July 2017. This transit of Jupiter in Virgo will be incomplete unless the results are analyzed along with aspect of Saturn from 27th January till 20th June 2017 and further a 124 days period of retrogression of Jupiter in 2017 in Virgo.

This 4 phase journey of Jupiter in Virgo is going to change your life dramatically over the next 13 months. It would be important to understand how these changes affect us and the changes we would experience during this complete journey of Jupiter through its different phases of aspects, conjunctions and retrogression. The effects will be on the different aspects of our life - wealth and finances, family life and health and love and relationship. Jupiter expands the affected areas of the house it transits.