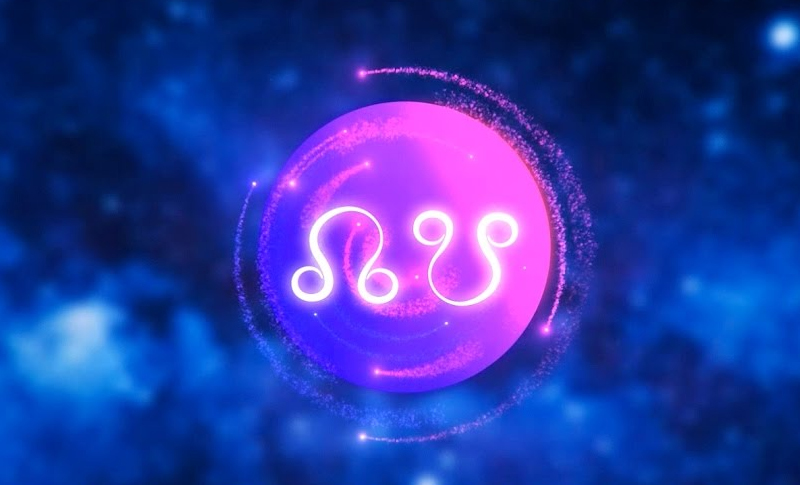 Life, for you must be undergoing a change since 7th January 2016. You would have either already understood or would be getting clarity soon that despite there being no apparent changes in your life, a clear psychological & a behind-the-scene is happening in your life. These changes are due to the movement of Rahu (Dragon’s head ) into Leo & Ketu ( Dragon’s tail ) into Aquarius. The effects would run till July 2017 & would tend to peak by March 2016 or so.

Rahu & Ketu in Leo & Aquarius are like majestic beasts masquerading as royal, high-class beings with hidden & unclear motives. The result of their transit would bring in many changes that would affect career, your relations with people in position of power & politicians, relations with family (especially older male members), changes in love equations & marital matters. Travel could come about but might not yield the results you would eventually expect. A certain level of arrogance could taint relationships & rapport with colleagues also. This would also be the time to take advantage of the new circumstances & your best tool would be diplomacy & keeping the equations not fully clear.

Vedic Astrology can help us understand fully the results of a transit. Rahu-Ketu Transit is a strange but a very significant transit and an expert Vedic Astrologer should read into a chart to find out the results of these two transits, along with the modifications which one can expect in life; opportunities & challenges possible in the 1 & 1/2 year period.  Rahu & Ketu have some special remedies. Which respond well to any ill effects of these two planets.