Aries is ruled by the aggressive Mars & this makes it a fiery, unrepressed, and adventurous sign. Taurus, on the other hand, is governed by Venus, which makes it an emotionally sensitive sign. Prior thinking or control over their words or actions is not in the nature of Taurus. Aries can be very enthusiastic, focused, & imposing, while Taurus seems to be contrastingly patient, steady, & rigid in their approach. Aries is not as tolerant as Taurus and Taurus often fails to see the colors in life, as Aries does. Aries is self-reliant, loves freedom, and is somewhat careless while dealing with finances, but Taurus is highly committed, practical and has a fixed mindset about financial security.

The signs, thus, live life differently, & their opposing mindsets make it look as if they would need a miracle to remain together. Nonetheless, this may not entirely be true. A detailed analysis of Aries-Taurus Horoscope Matching indicates that these two complement each other & each sign brings to table what remains missing in the other. Together, they can fuse their energies & achieve great things by benefiting from each other’s positives. This relationship can make them complete.

For love & marriage, it is very important that the two signs are willing to adjust & understand each other’s differences. The evident differences in opinions of these two signs make these prospects a little complicated. Since none of these two signs is willing to be controlled and prefers being the boss, a romantic relation between them is likely to be a constant war of superiority. In order to make this relation work, both the signs need to emphasize on compromises and regular adjustments.

The strengths of this relationship lie in admiration. While Aries admires the trustworthy, logical, and loyal nature of Taurus, Taurus is easily influenced by the energetic lifestyle of Aries and is willing to patiently understand and tolerate Aries’ hasty and sudden approach. Both the partners adore as well as envy the difference in their natures & take pride in being a part of such a bond. They may take time to surrender to this relation, but then they do, they become a strong pair that holds the potential to reach great milestones.

Your efforts will pay off on career-related short trips, and if you find the right professional strand at the right time, you'll be successful professionally, earning more money than you put in. Luck will be wait...more

Overview Venus transits career house from 22nd Jan, so this is a good phase for investment in business related to beauty, garments, designing or other creative work. You may take an interest in research related ...more

Saturn’s transit in early 2023 will make it a period of self-realization for you and bless you with new heights as this planet of karma and hard work will ensure favorable results for your sincere efforts...more 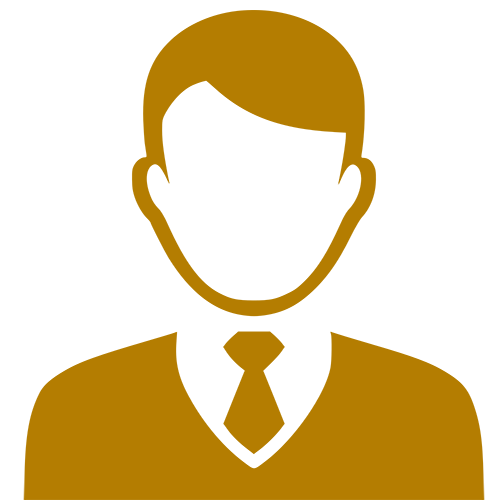 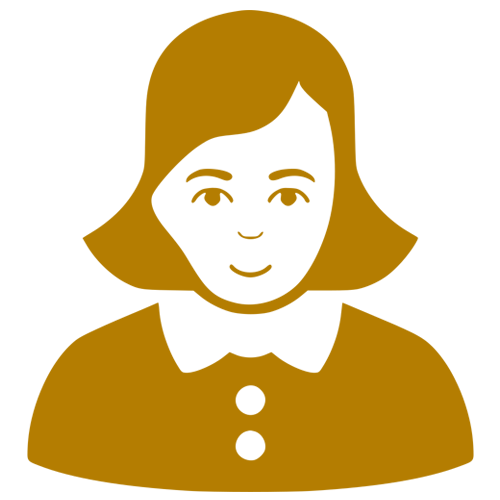 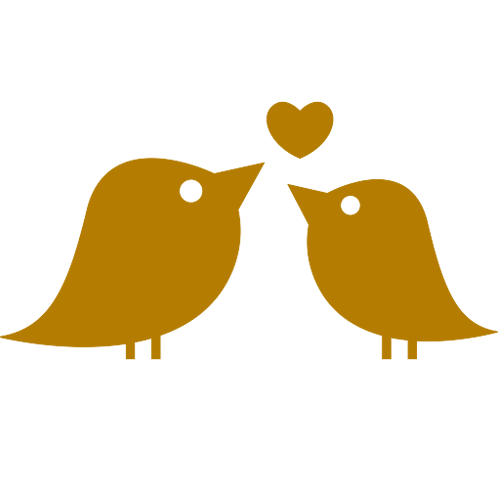 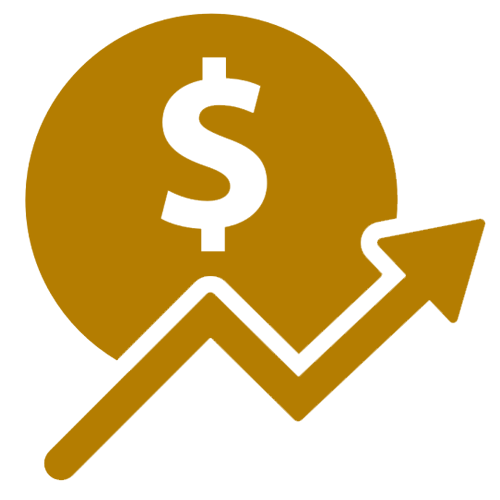 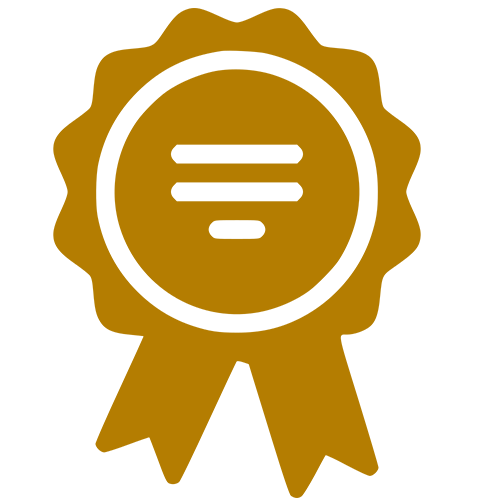 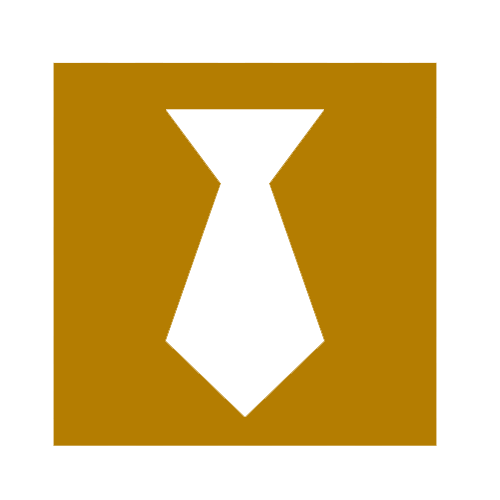 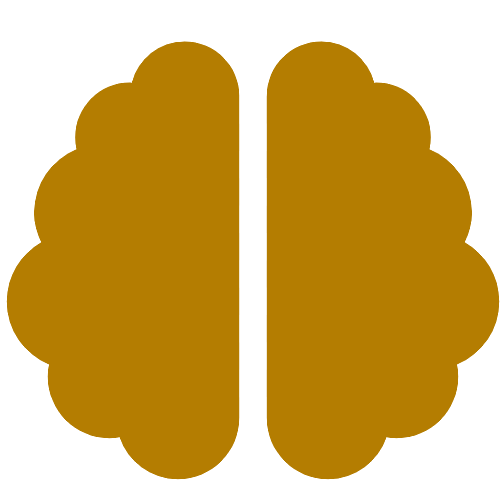 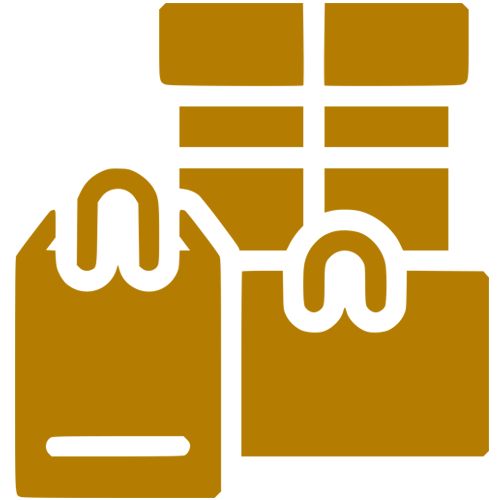