6th house in Vedic Astrology is mostly associated with health and wellbeing. Maintaining a good health is also about building an ability to fight off adversities in life. We all do mistakes, face challenges and have shortcomings. How we deal with these mishaps such as diseases, misfortunes, opposition, enemies and crisis is what defines us as a person. 6th house also denotes our fears, and whether we can overcome them.

Service and employment are also central themes to the sixth house in Vedic Astrology. What lessons of service you learn in life, what work you should do, whom you serve, who serves you (servants & employees) and relationship with those who rely upon you for their bread and butter are all governed by the position of 6th house in horoscope. It is important to keep yourself strong and prepared to face the adversities so you can be of service to others, which again implies the role of health and diet. Your capacity to work hard and physical strength is also ruled by sixth house.

Sixth house in astrology also relates to obstacles, debts, difficulties, and enemies, the ability to overcome these and win over opposition. Sixth house is mostly related to healers such as doctors as well as those with most servitude such as police and military. What illnesses you are most susceptible to, how long do you take to recover, what part of the body is most vulnerable to injuries, strength of your immune system, and the duration of the illnesses all come under the domain of 6th house. This house also rules over diet, what food you eat along with your daily lifestyle and routine as this is what affects your health to a large extent.

Referred to as the Shatru Bhava in Vedic Astrology, 6th house is relates to Virgo, the sixth sign in the zodiac cycle. Mercury is the natural significator of this house. The body parts it rules include stomach, intestines, and digestive tract. 6th house in Mundane Astrology represents the common wage earners and concerns with issues related to public health, safety, sanitation, and hygiene. It also refers to the defense forces that protect the country. Matters concerning employment, labor laws, and human resources management also fall in the sphere of sixth house.

The relationship you share with your labor, coworkers, and maternal relatives are governed by 6th house. Sixth house also represents the disputes, litigation, and conflicts you indulge in and your ability to manage them. Your wicked and sinful acts also come under sixth house terrain. Where 6th house lord is placed and which planets occupy the 6th house also govern the area of life where you would face most miseries and challenges in life, where you would have to put extra efforts. It also denotes self-discipline, servitude, severity of acts, selfless service, and ability to work towards a better economical position. 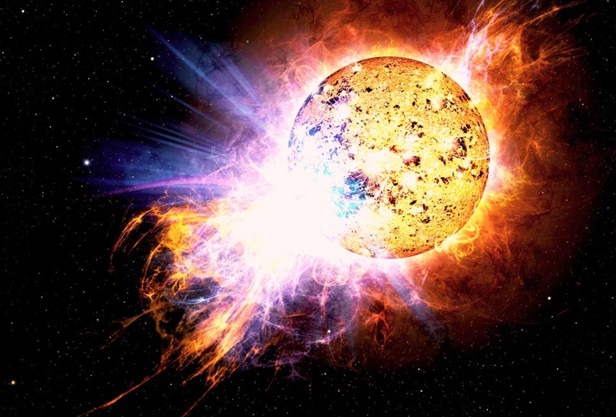 A rare Yoga formed in a minor segment of the population, only bestowing huge benefits to the natives. This yoga will operate to give that... more

When we feel deprived of personal peace and a lack of decision in life, meditation & chanting helps us find the inner peace and recon... more

Success comes at a destined time by finding your true calling. This power packed report helps you know those domains which are best suite... more