From the early environment of the first house, one moves to the second house, which relates to immediate family and growing up. It is often referred to as the house of possessions. This is because it reflects all that we own, material goods, accumulated wealth, possessions and relations. But the possessions shown by second house in Vedic Astrology are not just tangible. This house also refers to our feelings, emotions, younger siblings, how we relate to them, and also our abilities as possession. How we use these possessions to lead a fulfilling life also comes under the realm of the second house.

The most common possessions it rules include one’s finance, valuables, material goods, precious stones, ability to earn, and fortune. What you do with these possessions greatly affects how much these possessions add to your social reputation and standing. This is why it is called the house of money, or Dhana Bhava in Vedic astrology. It projects the financial position and affluence of a person. 2nd house essentially reflects one’s ability to acquire money. Note that this money need not be a result of one’s own efforts or earning. It could be in the form of stocks, cash, valuables, jewelry, bonds, inheritance etc. So the second house doesn’t relate to career or profession but one’s financial position. Saving, budgeting, and how you acquire and manage debts also comes under the domain of the second house in astrology.

Second house is associated with the sign of Taurus and Venus and Jupiter are natural significators of the second house in horoscope. As for physical attributes and body parts governed, 2nd house rules the eyes, and lower part of face, neck, throat, mouth, cheeks, chin, nose, nails, teeth, tongue etc. In Mundane astrology, this house represents the wealth of the nation, revenue, financial welfare and economic matters.

Second house also represents one’s capacity of verbal expression. It is the karaka of speech. If a benefic Mercury is occupying the 2nd house, the person is likely to be skilled at and gets acclaim in communication related fields, either in verbal or written form. Second house also gives knowledge of many languages. It also relates to immediate family and close family relatives such as brothers, sisters, grandparents, uncles, aunts etc. It also refers to your family’s wealth profile and how affluently you spend your childhood. Moreover, indulgence and food preferences are also governed by this house. Your bad habits and vices can also be seen by analyzing the second house.

Some people experiencing a meteoric rise in life after marriage, while the reverse is the effect in the other cases. more

The timing in making an investment in any stock is so important. This report tells you the better times or the auspicious timings to inve... more 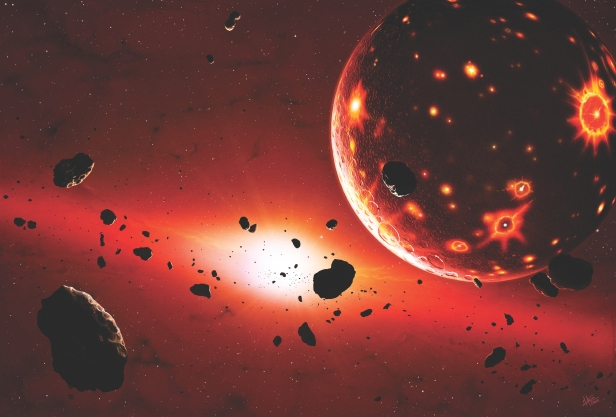 The coming together of the guru planet Jupiter with the dragon's head Rahu would offer some real opportunities before Jupiter again start... more