Just like Ketu, Rahu Mahadasa runs for as long as 18 years. Rahu is a shadow planet and is considered malefic. However, its Dasa also brings positive changes in life. Native experiences a surge of energy and enthusiasm to be self-dependent, stand on one’s own feet and make a mark with own efforts. Rahu gives a new capacity to take informed decisions. However, it is also the planet of confusion. During Dasa, it plays with your imagination and gives a lot of confusion in key areas of life such as career, marriage and family. A sort of restlessness persists in life during this period. Health issues also strike, mostly as a result of own actions. On a positive note, Rahu Dasa can also give authority and power to the native too. Gains and rise in government sector are also possible but a lot depends upon its placement in the chart. Here is the influence of the Antardasas of different planets under Rahu Mahadasa.


This Antardasa gives sudden rise and profits in career and business. Happiness makes way into life. Inclination towards spiritual pursuits also increases during this period. Native also gets a chance to go abroad during this period. Willpower and courage also get a boost and you get the power to defeat opposition. If malefic, this Dasa can also lead to confusions, indecisiveness, wealth loss and career downfall. Problems in family matters and failures in life drag the native down in case of affliction. Any major decisions should be avoided in life during this Antardasa if placement of Rahu is difficult in your horoscope.


This Antardasa bring slight improvement in health matters. Native gets a lot of fame and status during this period due to the benefic presence of Jupiter. A new energy enters your spirit to defeat natives and succeed in endeavors. Native also experiences rise in career, promotion, and growth in relationships. This is also a good period to take up spiritual travels. If getting married during this Antardasa, native chooses a person of the other caste. People living abroad also come back to their native land during this period. If malefic, this Dasa leads to legal problems, health issues to spouse, loss of wealth, dip in career as well as separation from spouse.


Both these planets are considered malefic so negativity and challenges persist in life during this antaDasa. Hurdles can also be felt in career during this period. Native might lose his or her position, suffer wealth loss, and defame. Some issues with authority may also persist. This Dasa also creates distance in relationships and health issues, heart problem or accidents. Relationship with spouse also weakens during this period.


This is a relatively positive period as native does well on the career front. Promotion at work and growth in business matters is quite likely too. Happiness persists in married life. Native also enjoys the comfort of own vehicle during this period. This is a positive Dasa for education matters as well. Intellect improves which helps to make the right choices in life. Mercury’s presence help come out of troubles. Health and financial status also improve during this period.


Both are malefic shadow planets so this Dasa is not considered positive, especially for mental and physical health. Problem with diagnosis of a health complication keeps the native troubled. Financial position also wavers during this period. These planets also create problems in relationships. Native experiences a sense of detachment from the loved ones. During this Dasa, native should guard him or herself from fire, poison, infections and weaponry. This period may also bring defame and losses in career matters.


Venus Antardasa helps to alleviate the negative impact. Native eventually recovers from the hurdles and difficulties.  However, some challenges still persist in life. Native experiences some improvement in married life. Venus here affords the native with a lot of material comforts, vehicle, and luxuries. Native works hard in life to sidestep the roadblocks in life. A promotion is also possible during this period.


Sun and Rahu are inimical to each other so some problems still persist in this Dasa as well. The effects are quite like a solar eclipse. Native might experience a lot of tensions in work life. A transfer is also possible during this period. Health also dips in this Dasa and native feels drained on a mental level. However, if the position of planets is positive in your horoscope, this Dasa also bring name and fame to the native. He or she may get to travel abroad. It makes the person stronger and courageous too. Native begins to take risks in life to gain success. Support from government is also likely which helps fulfill ambitions in life. Overall, this is a period of growth but with some occasional hurdles.


Moon is mind and emotions and when it is shadowed by Rahu, the impact can be felt in the form of restlessness and anxiety. Mental tensions, confusion and depression persist during this period. Native develops a tendency to strike arguments and conflicts with loved ones. While you work hard to achieve success, there are a lot of hurdles to block your way. Native also observes lack of support on the professional front. Any major decisions should be avoided during this period.


Mars Antardasa in Rahu is also not much positive as it increases your aggressive instincts. Legal issues and possibility to accident persist during this period so caution should be practiced. This Dasa also leads to loss of wealth and status at times. Native frequently indulges in disputes with spouse and family. While you would work harder during this period, results may not be as expected. This Dasa entails a negative period in life but no drastic damage is usually there. You should however be careful to avoid accidents.

How your relationship will fare with your partner. This report gives you a complete personality match point-by-point and advises on how t... more 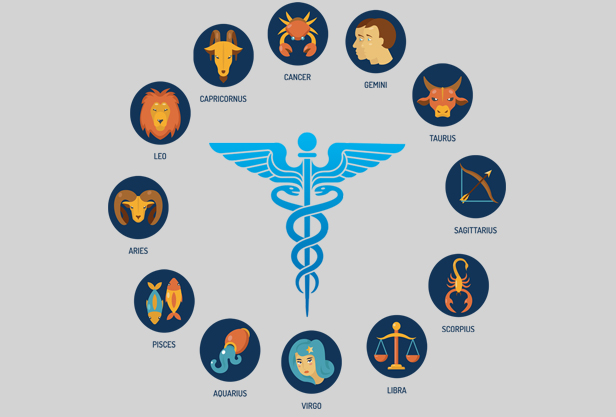 You can select this service and write down your question during the course of completing the transaction. Based on your date, time and pl... more

This report reveals your financial status trends which have remained obscured all this while. Like the most suitable ways to earn money; ... more

An intuitive report to help you lead a happy married life. From the description of your spouse, compatibility with him her, family life a... more