Venus - the planet of beauty and its implication in your horoscope 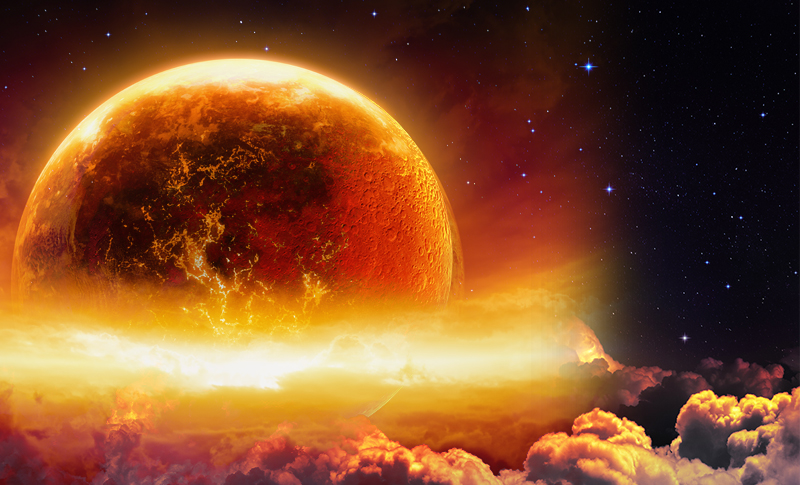 It may be pertinent to mention here that it is the sensual and not  necessarily the sexual pleasures which relate to Venus. In a  horoscope, this planet is studied for aspects such as love, romance and harmony in relationships / marriages. Venus is also studied to  check the life style of a person and the level of luxuries he or she  will enjoy during his / her life span such as vehicles, house,  holidays etc.


Mythological Perspective
Venus is known as Shukra in Hindu Mythology. Venus is said to have  enmity toward’s Jupiter. As a result, Venus is also known as the  teacher of the asuras (antigods) - thus known as Shukracharya. Venus  had learnt a science / process whereby Shukracharya could bring them  back to life even after they were killed in battle. Shukra in Sanskrit means semen.

Astrological Perspective
Venus is the ruler of the 2nd and 7th house. In Astrological terms,  Venus is assigned the lordship of two zodiac signs - Taurus and Libra.  Further, it may be of interest to note that Venus is the second  brightest object in the night sky. Venus takes 225 days to complete  its orbit of the zodiac (it is termed as the fast moving planet) and  it is never more than 47 degrees from the Sun. Its element is Air.

For systematic understanding, the influences of Venus can be  categorized as follows:

Personality Traits
Graceful, refined, cultured, charming and well mannered are the gifts  of planet Venus whom she chooses to bless. It makes a person  compromise, make peace, loving, and act with taste.

Items
Luxuries of life such as jewelry, paintings, expensive cars, good  food, expensive drinks, a beautiful home, fashionable clothes. In a  way, Venus makes us appreciate and enjoy the beauty and comfort we derive from the exquisite nature of our possessions.

Diamond and Silver. The study of money is also seen through Venus

Represents
Venus being the goddess of love, it is a feminine energy and beauty.  Attraction and love are strongly associated with Venus. In addition,  artists and all forms of arts such as music, dance, drama and literature which have a sense of aesthetics and beauty in it fall in  the realm of Venus.

In general, below are some of the interesting combinations formed in  Astrology and their effects due to the positioning of Venus in the horoscope:


Can Venus give negative results too?

If Venus is debilitated or ill placed or afflicted then it is weak and  it will give problems related to relationship, potency in men, wealth  and neatness or beauty in life. The native will get deprived of money,  wealth and family comforts altogether.

Under such situations, the person might not be loved by his spouse or  appreciated by partner. This may cause arguments, rift and  disagreements. This may lead to separation too. Such a person may experience an emotional gap and / or cold war with his / her partner. Since Venus is also connected with the social circle, such a person may lack popularity in the social group / appreciation by friends.

Also Venus is the karka (significator) of vision. The eyes / vision of  the native or native’s mother will be defective if Venus is afflicted

Other interesting aspects
The position of Venus in the horoscope and the combinations it forms  can give a good idea to the Astrologer about the following: