Importance of Rahu in Indian Astrology

Rahu is the karaka/significator of fear, illusions, confusions and very high worldly desires. The malefic properties of the planet can hamper your level of satisfaction and direct you to the artificial glamour of life. 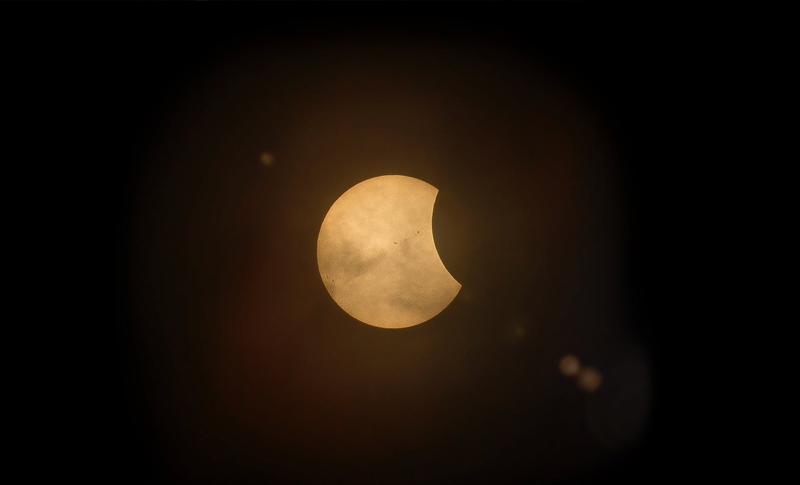 Rahu is the north node of the Moon, also known as the dragon’s head. North node is the point where Moon’s trajectory intersects with the ecliptic. It is a shadowy planet, and its influence on human lives is distinctive and deep. It cannot be observed through naked eye unlike other planets, but its impact is stronger than all. It is the governing force of our ego, aggression and mental state. It can be brutal and violent when paired with Mars. It represents the hidden, the dark mysteries, such as money earned from shady sources, gambling, death and darkness. But it’s not always fearsome. Its positive impact makes one wealthy, unsuspicious, and prone to long distance travels.

Rahu is the most scheming planet, the best politician and manipulator of all the planets. It represents splintering from social norms and conventional approaches. Its energy can be untrustworthy and shady when it is influenced by malefic planets. It makes people indulge in illicit activities and causes perversion of character and morality. It is also behind the tortures and misfortunes in life. It is the true signification of the underworld as per Vedic Astrology. Here is more you need to know.

Rahu takes around 18 years to complete its circle through the zodiac. And in each sign, it stays for around 1.5 years. Rahu is considered a shadow planet thus isn’t permanently associated with a sign or house. But some Vedic Astrology scholars believe that it is highly strong in Virgo. It also gives positive outcomes to Cancer sign as it is believed to be its Mooltrikon sign. Moreover, Rahu is regarded exalted in Taurus sign and by some, in Gemini as well. In Scorpio sign, it is considered debilitated. Rahu shares extreme enmity with Sun and Moon while it is friends with Mercury, Venus & Saturn and neutral towards Mars and Jupiter.

Rahu is the commander of shady dealings and darkness thus also of professions in industries such as drug industry, poison manufacturing, occultism, smuggling etc. Mining is also an activity controlled by Rahu. In fact, professions relating to underground are also governed by this shadow planet, be it cave exploration, archeology, metal mining, and so on. Rahu is also connected with Iron, thus career choices relating to iron, lead and alloys like steel come under the domain of Rahu too. Other than these, Rahu also controls chemicals and gases, thus plays a prominent role in governing fertilizers, pesticide, decontamination, toiletries, and poisonous substances. Rahu also plays its part in making the native famous and successful. Personalities in sports, mass media, politics etc are often obliged to Rahu for their name and fame.

Personality of those ruled by Rahu

Rahu is of a dual nature. On one hand, it can make the native an anti-social criminal and on the other, investigation officer, informer, or detective. It all depends upon its relationship with the planets it is placed with or influenced by. A positively placed Rahu makes the person march towards fame, name, success and power. It awards them with the capability, almost a psychic ability to sense the wrong. It helps the person fulfill worldly desires and reach the state of emotional satisfaction. There may still be some inner unrest despite the prosperity and popularity. Those under the influence of Rahu usually strive to live a high lifestyle and run after worldly comforts. A negative placement of Rahu makes the native manipulative, uncultured, selfish, ignorant, and perplexed much as the planet itself is. It poses hurdles in life, creates illusions and native ends up making mistakes out of confusions and misunderstandings.

Positive and negative effects of Rahu

The positive placement of Rahu helps the native become a diplomat, able to make stories around to get past troubles, and take advantage of the loopholes. They have an inner desire to attain immense wealth. They are usually disciplined and thoughtful, great at telling others to follow the path of integrity and honesty but may not apply the rules to themselves. A positive placement means that even if they are not educated, they would be intelligent enough to run a school. And even if they do not consume alcohol or smoke, they may indulge in liquor and drug or tobacco dealings. They are also likely to get ancestral property. A malefic position of Rahu makes the native indulge in shady activities, lose wealth through speculation and gambling, litigation, poor money management, lack of judgment, and hardships throughout.

Rahu Ketu Transit reading by Pt. Punarvasu can be requested to know the specific results of Rahu & Ketu upon your life.

You may sign up to get a free Horoscope Analysis to understand the effects of 9 planets upon you.