Your eyes say a lot about you!

When you first see a person, what do you notice? The eyes, right? The color and shape of your eyes can define the characteristics of your personality. In this article, we reveal what your eyes say about your overall character. Find out!

According to a Latin proverb, ‘The face of a person is the portrait of their mind and Eyes acts as the informer’.

The blessing of being able to see the world is one of the most precious gifts bestowed on humankind. Eyes are considered to be one of the most complicated and vital organs of the human body. Apart from being a mere organ, eyes also are the gateway to the soul of a person. They are the most emblematic sensory organ in the human body. Eyes are said to reveal the entire story of a person that can be read easily by the other person by putting just a little bit of effort into it. Be it knowing the real intentions of a person to the health condition, everything can be deciphered by closely reading the color, depth, clarity, and shape of the eyes of a person.

As per Vedic Astrology, there are 12 different ascendants (Zodiac Signs) and each sign have a particular set of physical feature assigned to each of them individually. The various planetary positions or placements help in determining the different facial traits of each zodiac (ascendant) especially the eyes.

Here we will discuss how the color and shape of eyes showcase the characters of a person as per their Zodiac (ascendant).

Just in case, if you have any doubt or are unaware of your ascendant then don’t worry. Just click here and instantly get to know your ascendant and then further go ahead and see which shape of eyes do you have and what does it Teel about you as a person.

Shape of the Eyes: Almond-Shaped

Color of the Eyes:   Amber 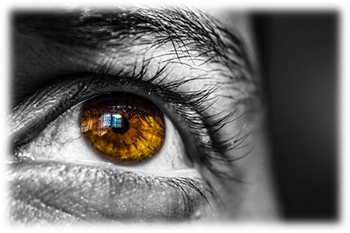 Aries is set to have almond-shaped eyes which are considered to be numinous and exotic in their appearance. An almond-shaped eye means that the native has a visible crease in the eyelid and the iris touches both the top as well as bottom of their eyelids. It is said that Aries rarely have black eyes hence the color of their eyes majorly is Amber to prominent brown in color. As per the shape of the eyes of the Aries, they are said to be good at hiding emotions and are super cautious about their actions and surrounding. They are said to have multiple love relationship in their lifespan.

Shape of the Eyes: Large Eyes

Color of the Eyes:   Black 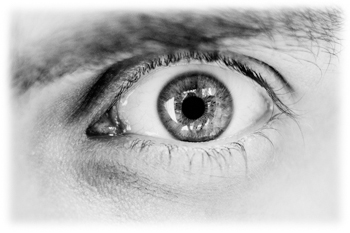 As per Vedic Astrology, a Taurus will have attractive and large eyes that are black in color. They are highly sensitive and extremely emotional people. These people remain amenable to people, information, and emotions. Taurus is known to be passionate people who are majorly driven by their emotions.

Shape of the Eyes: Hooded Eyes 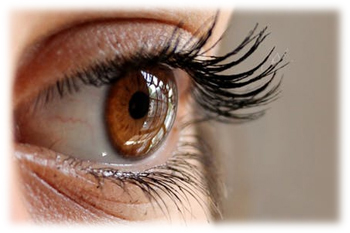 Gemini according to the Vedic astrology possesses a pair of ‘Hooded Eyes' which are brown in color. Hooded eyes are those that have a slight bulge on the top of their upper eyelids right after the crease. The eyes appear smaller than they usually are because of the “Hood’. If we go by the type of eyes Gemini has, it says that Gemini person is extremely cheerful and active souls. Gemini is extremely helpful in nature.

Shape of the Eyes: Prominent Eyes 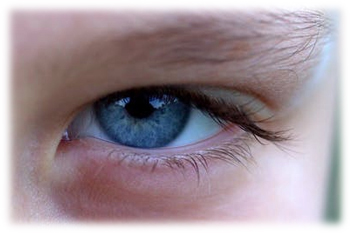 People with cancer as their ascendant have ‘Prominent Eyes’. They usually have a ‘lower lid and majorly sit outside of the eye socket area and the color of their eyes are generally Blue or Black. Cancer is famous for being extremely sensitive and warm-hearted individuals. They are really good at advising people and help people take the right decision at the right time. They are also known as the ‘Universal Givers’ meaning they are always in their front foot to give or help people out even if it means or is at the cost of their personal loss of any type (big or small).

Shape of the Eyes: Close-Set Eyes 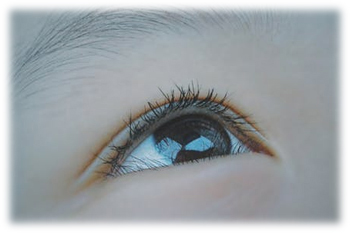 Leo ascendant has ‘Close-Set Eyes’ that is Brown in color. Close-Set Eyes are characterized as those eyes which are less than one eyeball apart. Leo ascendant is Born Leaders. They are known to be introverts and are always on the forefront to help others. Though their stubborn nature has awarded Leo with many names or tags, yet they have expertise in the field of communication and management skills. History has always been a captivating topic for them.

Shape of the Eyes: Deep-Set Eyes 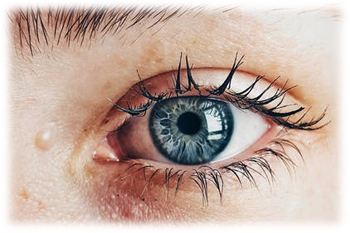 Virgo has a pair of ‘Deep-Set Eyes’ which are Brown in color. The major characteristics of deep-set eyes are that they are set farther into the skull of a person. Though they are generally large in shape yet set back give the viewer an illusion of a very prominent brow bone. As per the Vedic astrology, Virgo ascendant is highly intense as an individual as well as extremely romantic in nature. Such people have high levels of intellect and keenly observe things and people around them.

Shape of the Eyes: Round Eyes 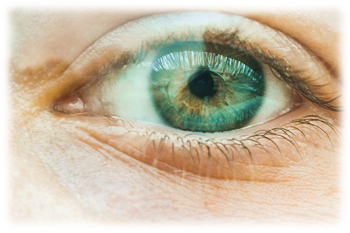 Libra ascendant has a set of Big, Beautiful ‘Round Eyes’. The Round Eye are those where the length and the breadth of the eyes seems to be equal with the white of the eye prominently visible. Libras ascendant may have a whole variety of color of the eyes starting from brown to hazel to light green to blue varying from one individual to another. These individual are famous for their creative side and high mood swings. Libra lets his or imagination flow freely in order to create something extraordinary out of it.

Shape of the Eyes: Wide-Set Eyes

Color of the Eyes:   Hazel 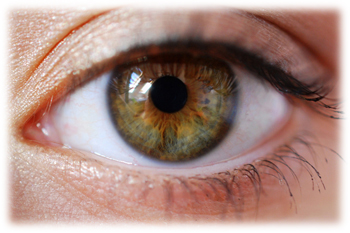 Blessed with a pair of beautiful ‘Wide-Set Eyes’; Scorpio is an extremely experimental person who loves exploring and is highly adventurous in life. The Hazel Eyed Scorpions are extremely broad-minded people and are a bit stubborn in nature. They are straight-talkers and hence generally mistaken to be blunt.

Shape of the Eyes: Small Eyes

Color of the Eyes:   Black 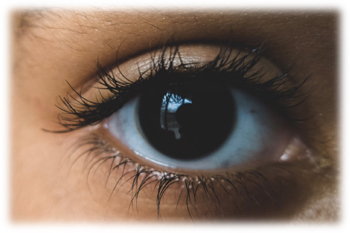 Donning Precise ‘Small Eyes’ with the color of the eyes as Black; Sagittarius has an eye for details. They are the most hyperactive soul with an acute focus in life. They do not believe in sugar coating facts and hence have a direct or straight approach to the conversations. They have a one-track mind and hence love the following life according to straight they have drawn in their mind and never want to deviate from the same. Trusting people easily is not your cup of tea and hence you take your own sweet time in the entire process.

Shape of the Eyes: Droopy Eyes

Color of the Eyes:   Black and Blue 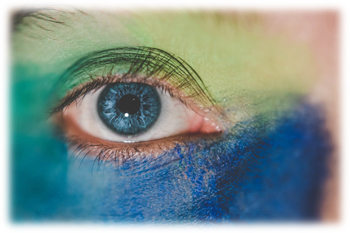 Capricorn has a pair of the most beautiful Black or Blue colored ‘Droopy Eyes’. Droopy are also commonly known as the ‘Sleepy Eyes’ or ‘Drunken Eyes’ because the border of the upper eyelid covers all or part of the pupil and give it a droopy or dropping appearance. Capricorn ascendant is known to be highly emotional and extremely sensitive in nature and has expertise over handling all sorts of conspiracies in their life. They are smart workers who find ways to get the job done with the minimum effort put in.

Color of the Eyes:   Hazel or Light Colored 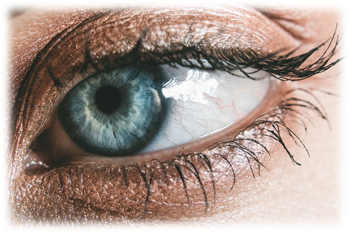 Aquarius ascendant has eyes shaped in the form of a fish commonly known as the ‘Upward Slanting Eyes’ and the color of the eyes is Hazel or Light Colored. They are known as Futurist and have a perpetual enthusiasm to explore new and artistic ideas.

Color of the Eyes:   Hazel Colored 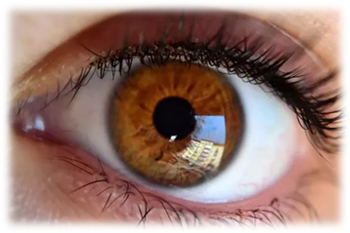 These Hazel-colored ‘Downward Slanting Eyes’ Pisces ascendant are highly sensitive people. Because of their passionate nature, they are easily dominated by others. Pisces have a strong sense of intuition.

Hence ascendant of the zodiac is a determining factor for the shape and color of your eyes. Besides the color and the shape of the eyes, the planetary position also plays a huge and crucial role in deciding the characteristics of different ascendants. (Zodiac sign).