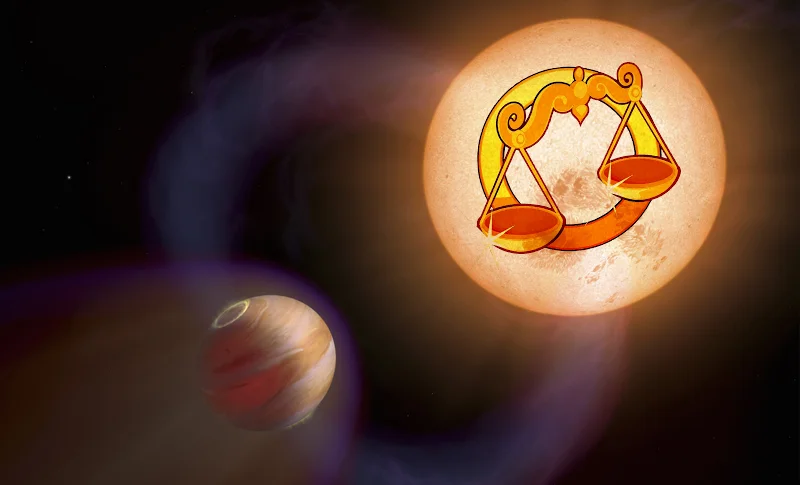 Jupiter, the mightiest yet the most benevolent planet, is transiting sign on 11th August, 2016. It is entering Virgo and will stay there until 12th September, 2017. It is the planet governing wealth, success, prosperity, and the luck quotient. Since it is considered a benefic planet in Hindu Astrology, its transit is all the more important for each sign. The transit is mostly favorable for most signs, but for some, it is not that benevolent. Libra is one of them. Since Jupiter is transiting to your 12th house, which rules losses and expenses, the influence of transit is not that positive. Are you a Libra Moon Sign? Find it out instantly.

You would face hardships in life but that does not mean that success would not embrace. During this period, lack of mental peace would keep you agitated. You would be spiritually inclined, involved and interested in religious activities and pursuits. You may even travel abroad. Any legal matters shall best be avoided during this period, as chances of favorable outcomes are low. Keep reading to know what Hindu Astrology has to say on Jupiter Transit effects on key aspects of life of Libra.

Career: This is a good period for career, as you would reap the rewards. Growth in terms of business matters and job can be expected. But success would only come after hard work.  Nothing is destined, as your own efforts would lead to positive outcomes. And do not expect support from teammates or seniors either. You would have to exorcise lethargy completely out of your life as only then you could expect good returns. Success would come after struggle.

Finance: Jupiter’s position does not seem to be too opportune for Libra in relation to financial matters. As stated earlier, litigation may not result in your favor thus shall best be avoided. A lot of travel is expected this time. There would be an astonishing rise in expenses, thus be very cautious of how you handle money. Nevertheless, long distance journeys are likely to be fruitful.

Love and Marriage: Love and married life would be average for Libra natives. Jupiter’s position is quite neutral to this aspect of life, thus; you could expect stability and coherence.

Family: There is not much you can expect on the domestic front.  Nevertheless, it is an opportune time for younger siblings. Children may display lack of concentration and irritability, which could keep you worried. Possibility of discords among family members also exists. Overall, this would be an average period for family matters.

Health: Jupiter’s placement in Virgo is likely to be affect health negatively. You would feel low on confidence level. Eyes, feet, abdomen and naval area related problems could strike thus be careful and take proper care. Do not ignore any preliminary symptoms.

Education: Jupiter transit does not seem to be too kind to students. They are more than likely to show lack of interest in studies. Their level of concentration would fall considerably too. Exam results may not meet your expectations.