Mercury has a significant role in your life. It is the significator of your intellect, wisdom, speech, mindset, among many other aspects of your life. The planet determines the sense of the world around you and how you form bright new ideas and present it to others. Read more to find out the meaning of Mercury in your life. 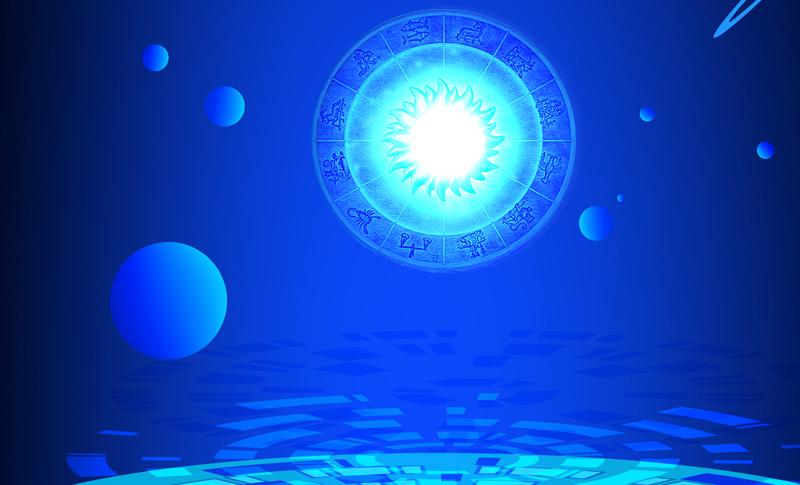 Have you ever heard a voice within, inquisitive, irritating, and contemplating all the time? Well, it has to be Mercury, the karaka of communication and wisdom according to Hindu Astrology. Mercury is the ruler of that fragment of mind that can decide, differentiate, and reason, the faculty that controls the subconscious thoughts and conscious actions and power of discrimination. Its influence is strong. Controlling travel, finance, logic, and education, Mercury can take you places if positioned strong in a horoscope. It can make you a nonsense wreck or sagaciously sensible.

Mercury is responsible for how you express yourself to the outer world, how you handle stresses and tackle unfortunate choices in life. Though we are like buildings built brick by brick, it is Mercury that helps present ourselves in the fullest form. Mercury is the associated with 4th house, representing relatives and friends, 2nd house representing speech and 10th house representing profession.

It’s difficult to foretell Mercury’s influence as it turns retrograde almost three times in a year. It is changeable in nature and rarely casts an intense influence alone. It influences upon a horoscope together with the power of other planets. It is malefic with malefic planets and beneficial with benefic planets. Mercury is the tiniest planets of the solar system. It is closest to the Sun and shares a friendly bond with the mighty planet. It is friends with Venus and neutral towards Mars, Jupiter, and Saturn. Moon is an enemy of Mercury as per Hindu Astrology. It is the ruling planet of Gemini and Virgo, thus you would often observe that both are intellectual signs. Mercury is exalted in Virgo and debilitated in Pisces.

If you wish to know the strength of Mercury and the other 8 planets in your horoscope, you can request for a free report by signing up with Indastro.

Mercury is usually associated with voice and speech, thus a person ruled by Mercury often has a way with words. They usually excel in fields such as written communication, journalism, teaching, politics, publication etc. Mercury also represents intellect and intelligence. People having a strong influence of Mercury are usually good at calculations, performing well in areas such as accountancy, finance, engineering etc. Mercury is also a sign of discipline thus associated with law, mediation, and advisory as well.

Personality of Those Ruled by Mercury

A person under the influence of Mercury is usually loving and compassionate, with great sense of humor, polite demeanor, and higher-than-average intellect. It is of a dual nature, thus makes the person a little emotionally detached and independent. The person is likely to be good at communication, and bear high level of self-confidence. The analytical ability of the persons ruled by Mercury is usually exceptional. Their reasoning and power to persuade is also one of a kind.

Positive and Negative Results of Mercury

Mercury is very strong if placed in own sign or exalted and if strongly positioned by having aspect of benefic planets. Its auspicious results include higher level of intelligence, success in exams, strong verbal communication, persuasive power, good sense of humor, profits and gains in business, and so on. But Mercury can also be malefic if placed in enemy sign, debilitated or aspected by malefic planets. Its negative impact includes lack of judgment, poor reasoning and analytical ability, lack of intellect, problems in education, frequent sorrows and worries, stress, speech related disorders, argumentative behavior and so on.

Like what you read here? You may also like Detailed Horoscope Reading. It studies the effect of key planets on your life.