What is the Importance of Horoscope Matching in a Relationship?

The concept of horoscope matching before marriage or star matching predictions for successful relationships is a long-standing custom. With learnings from Vedic astrology, find out about the process and significance of this revered tradition, as it accurately and scientifically ensures a prediction of how your married life will be. 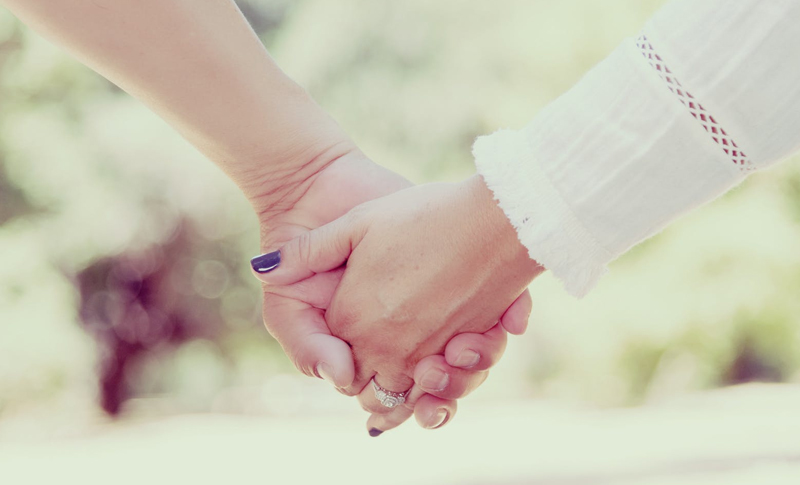 
Since time immemorial, the practice of horoscope matching or Kundali matching as it is popularly called, has been in place. This concept finds its roots since the Vedic times and is an essential part of Hindu marriages. Often in an arranged marriage set up, Kundali matching can be a deciding factor as the process tests the compatibility between two partners.

A detailed analysis of the horoscope of each partner is made and then compared or matched together to assess the strengths, shortcomings, opportunities, and risks. Marriage is the union of two souls bound together by divine rituals and for a marriage to be long lasting and happy, horoscope matching is essential. Let us explore how 'horoscope matching' can reveal the destiny of your marriage with your life partner.

Significance of compatibility matching of horoscope in a marriage/relationship


This practice primarily gained popularity due to the prevalence of arranged marriages in our society. In such a setup, the parent of the bride and groom arrange a match for their children. The interaction between the couple is limited due to inadequate meetings and the perils of not meeting in an organic way can be waived off through this process of horoscope matching. Thus, the birth charts are compared and analyzed to ensure a successful marital union. And, when conducted in a proper scientific way, horoscope matching is quite an effective and accurate measure to ensure compatibility between couples.

Over time, this practice has gained prominence not only for arranged marriages but also for love marriages between couples to ensure that life after marriage will be smooth and without any hiccups. Though this practice is more predominant among the Hindu community, nowadays, people from different cultures are gradually opening up to this concept, popularizing it across the world.

In western cultures, the concept of arranged marriage is rather absent. Consenting couples choose their own partners, on their own accord. Marriage as an institution is not compulsory but a choice. Often partners opt for living-together in a relationship rather than be legally bound through marriage. Even though horoscope matching is not a customary practice, the matching of stars and planetary patterns are pretty common. That practice roughly translates to the same custom of matching horoscopes in India, for a successful union/relationship.


While understanding and communion among couples depends largely on their own efforts, horoscope plays a very important role when you plan to get hitched to someone you are not very familiar with. Horoscope indicates someone’s personality, behavioral patterns, nature, and preferences, giving you an idea of what your partner will be like. The planetary position and transition of planets in the horoscope of one partner affects the other, post marriage. Consequently, it becomes important to study the compatibility of their stars.

Your horoscope tells you about who you will marry and when, determine your soulmate. It will also check for compatibility with your partner, give you insights about how your married life will be. Your horoscope will also reflect your progeny prospects and determine how your luck will turn with the presence of your desired partner. Therefore, before you finally tie the knot, it is best that Kundalis be matched.

Thus, horoscope matching in tandem with Vedic Indian Astrology gives a very accurate idea to what extent two people are compatible to have a blissful conjugal life together.


According to Vedic Astrology, eight different parameters are used to assess the compatibility. There are a total of 36 factors that are divided into 8 groups. For a successful union, a minimum of 18 points need to match. If the number of matched parameters is less than 18, ideally that union is not recommended, or remedial measures are suggested in order to make the marriage work. A good score for a better union is 27 or more matching out of 36 factors. More the score, better it is deemed to be the understanding and compatibility between the couple.

Ashtakoot Guna Milan: Here is what each of the 8 parameters stands for:

Below are the 8 parameters, together which covers the 36 factors that need to be considered for horoscope matching between couples. Grouped in 8 categories are the following:


Gun-Milan or horoscope matching compares the names and birth chart of the two individuals, who are about to be wed. Based on these below-mentioned factors, the compatibility between the couple is assessed. Thus, the important tenets of Gun-Milan are as follows:


The Dashakoota method is primarily practiced in Southern India. In this practice, instead of 8, 10 factors are considered for Gun milan. The remaining practice is the same where the score out of 36 factors should be a minimum of 18 to go ahead with the wedding.


Success of any relationship is largely dependent upon those involved. However, Horoscope Matching can give you a sneak peek into the compatibility between two people, helping you choose potential matches. You can even take expert services in Indian Astrology to make sure that the marriage is blessed with happiness and stability.

You can also read about Relationship Analysis to know more about it.