The Breast Cancer awareness month is observed in the month of October throughout the World. Main motive of the awreness drive is to educate women regarding Breast Cancer leading to an early deduction of this diseease which would help in an effective treatment. As a part of Cancer awareness month let us know the planetary combinations associated with this dreaded disease through an article on World Rose Day. World Rose Day is celebrated in the loving memory of 12-year-old Melinda Rose from Canada who was diagnosed with a rare form of blood cancer. Rose, symbol of love, concern, and tenderness is offered to the cancer patients to give strength and motivation to them.

September 22 is observed as World Rose Day, to bring happiness in the lives of people around the world who are fighting with Cancer. These people are the soldiers of their own army. It’s also a day to spread awareness about the Cancer disease.

World Rose Day is celebrated in the loving memory of 12-year-old Melinda Rose from Canada who was diagnosed with Askin's Tumour, a rare form of blood cancer.

During the last six months of her life, she battled Cancer and made each day count by touching the lives of those around her in a positive way. She didn’t give up the hope of survival, till her very last breath.  This way she touched the life of many. World Rose Day is dedicated to her and many more warriors like her who fight the deadly disease dauntlessly.

Rose, symbol of love, concern and tenderness is offered to the cancer patients to give strength and motivation to them as they are fighting the greatest battle of their life. On this day, cancer patients are graced with hand-made roses, playing cards and items and special occasions are organized to make them feel cherished.


In medical astrology all diseases have particular planetary combinations which indicate the possibility of a chronic disease that a native may suffer from in his lifetime.  However, if these are analyzed in the initial stage, many lives could be saved.

Any combination of planets with the shadowy planets -Rahu and Ketu- is responsible for causing the Cancer disease.

Mentioned below are some of the Celebrities who have fought a battle against Cancer disease. 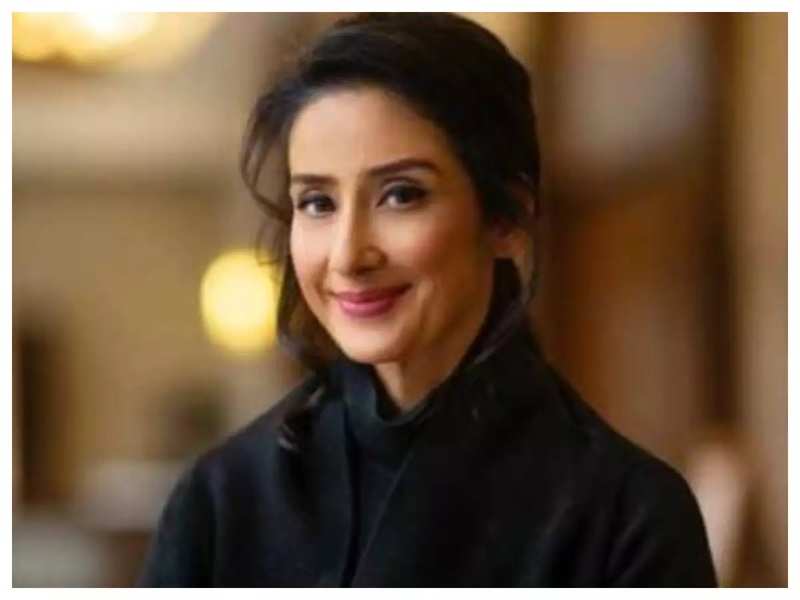 Manisha Koirala is one of India’s most celebrated actors who has received a lot of Film Fare Awards for her outstanding performance.

She is a Cancer survivor. She was diagnosed with stage IV Ovarian Cancer in 2012 but was declared Cancer-free by mid-2014 after undergoing treatment.

In Manisha’s horoscope Capricorn is a rising sign and Moon is posited there.

Running dasha at that time was of JUPITER/RAHU/VENUS. Jupiter is the lord of the 12th house, Rahu is in 2nd house in Saturn’s sign and aspecting the 8th house .Venus is in Virgo sign, which signifies illness.

Jupiter is the main significator of growth and abundance. It also indicates swelling and abnormal expansion of the body parts.

Sun’s affliction in the birth chart or Kundli and its connection with malefic Saturn and Rahu, 6th house, 8thhouse or 12th house gave rise to the Cancer disease.

Further we can see that Sun and Mars are in Cancer sign, in the seventh house. This house deals with internal or reproductive organs. Rahu aspects 8th house in her kundli where lord of 9th house (Mercury) is placed.

In her horoscope, there is a very clear connection between 6th, 8th, and 12th house, which indicate high odds of chronic disease such as Cancer.

Yuvraj Singh is a former Indian cricketer who played internationally. . He was the Man of the Tournament in the 2011 ICC Cricket World Cup, and one of the top performers at the 2007 ICC World T20, both of which India won.

After 2011 World Cup Victory, Yuvraj Singh was diagnosed with a cancerous tumour in his left lung.

Jupiter and the Moon are the planets which require most careful consideration in Lung Cancer. Besides, the 4th and the 6th houses and their lords, Gemini, Cancer, Virgo and Sagittarius signs are closely involved in the Lung infections. Most of the afflictions are in these signs. It is commonly seen that in cases of lung cancer common signs are in the 6th house and the watery signs are placed in the 8th house.

By analyzing Yuvraj Singh’s chart, we found out that he is Cancer ascendant and Rahu is placed therein. Jupiter- the lord of 6th house-is in 4th house and Lagan lord Moon is placed in 12th house in Gemini sign (Mercury sign). Virgo, Saturn and Mars are posited (both planets are malefic) in Mercury. 4th lord, Venus, is with Ketu in Saturn sign, which is clearly an unfavorable placement as far as health is concerned.

Hence, we can say that in Yuvraj Singh’s kundli there are clear cut indications of Lung Cancer.