Will The Mystery Behind The Missing Malaysian Airlines be Resolved? 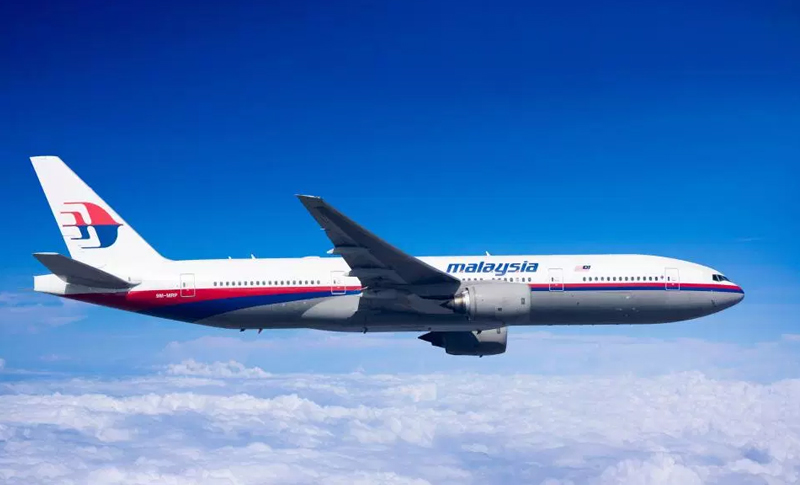 Ever since the Malaysia Airlines flight MH 370 has gone missing; there have been so many efforts to find its location or may be – what possibly would have happened to it? Is it existing somewhere on this earth or has it crashed? It simply cannot vanish!

Let’s explore what Tarot has to say about the entire episode? Will we be able to find it or it will always remain a mystery? – An exclusive interview with Tarot Card Reader Manisha Koushik!

Will this mystery be resolved? Will we ever find the plane?
This mystery will definitely be resolved and in fact starting yesterday, Thursday, 13th March – the time has already begun for seeing the positive developments. The cards that appeared while I was performing the reading are - Seven of coins, ace of swords, judgement, Knight of Cups, Ten of Coins and ace of cups. All cards are positive and thus I am hopeful we shall be able to find the plane pretty soon!

Is there any hope that they are alive?
I read a card called “Judgement” while performing a reading for Malaysia Airlines which went missing. If you closely look at the card you can see – the people stuck in something and crying for help! Thus, there are chances that they are stuck somewhere and are looking for help!

When do we see a possibility of finding the plane?
My cards are hopeful that the whereabouts of the missing plane will be available soon. If I have been good enough in calculating the timeline – I believe we should have some concrete information within the coming 8 days. Out of which the coming 3 days will have at least some positive researches/observations/leads to find about the missing plane.

Where do you see a possibility of finding this plane?
It certainly needs more time to evaluate and I believe a little more focus and attention can even help us trace a nearby place. What I could see at a glance is that it should be close to some island. I don’t think it has sunken itself in the sea as expected. There can be a story behind it going missing and the mystery will be resolved soon!

Have you experienced such a situation before? Where the tarot cards have been helpful in finding these missing links?
Honestly “Not” such a case. I believe this is one in its own self of a kind. I have explored my readings for individuals till date – whether a regular client or may be a celebrity – the problems usually are either personal or professional.

The most interesting case study I have done till now was when a very dear client of mine got kidnapped. I was then being ACP Pradyuman of CID show on Sony Television with my tarot cards (haha..lafs) and brought my readings to finer details. Thank God! We were able to find him soon!

It is a big prediction! You are almost going against the odds who believe the plane would have crashed and they are finding the debris. Aren’t you scared to lose your clientele?
(Smiles) Of course Not! I didn’t get in to tarot card reading to bag fame or be in the limelight. I have always been open to say what I believe. One thing I learnt from my father while practicing this science is – “The reader can have a different interpretation, but the cards will never be wrong in giving indications”!

And about losing clientele? The researchers involved in finding the plane haven’t lost their jobs for finding all false information; so why should I be worried? Haha, this is no marketing gimmick – if it was I would have been really scared and kept myself in a shell to not to answer these queries. I believe if my cards can help out the people – I should go ahead with it. It is a matter of 239 lives whose families would be having sleepless nights thinking about them. I am just giving them hope – thanks to my cards for it!

What astrologically is the base of this plane going missing? Is it plain technical error? Or something is fishy behind it?
My father, a renowned astrologer, Dr. Prem Kumar Sharma, made a prediction on the Famous Punjabi News Channel, PTC News on 1st March’2014 which also happened to be a Shani Amavasya day that the coming 40 days are going to be a little tough for India as well the world. So, its not only Malaysian Airlines but also the building explosions in NY, the british helicopter crash, some elite people being under the problems etc.