Marriage is a sacred institution upheld by the grand principles of Vedic Astrology. We examine the different parameters of marriage through the different planetary positions and houses to bring to you the combinations for a successful marriage. Find out more… 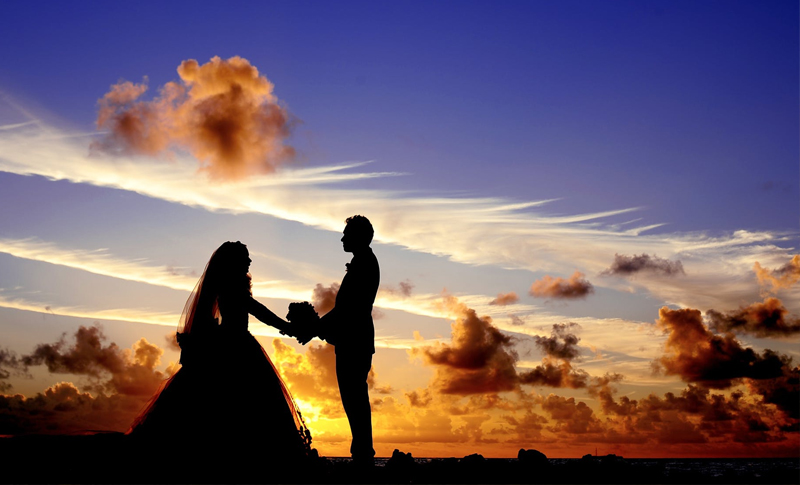 We have often heard that marriages are made in heaven. There is that one special person for all of us, with whom we end up spending majority of our life with. Vedic astrology has an answer to all the questions you might have regarding marriage. From which are your favourable planets for marriage yoga in your natal chart, to remedies for removing any negative energy from your married life, Vedic astrology provides you with all the details you will need for a timely, happy, and successful marriage.

The main planet that facilitates marriage is Venus. In everyone's horoscope, the list of auspicious planets include Jupiter (Guru), Venus (Shukra), Mercury (Budh) and Moon. On the other hand, Sun, Saturn (Shani), Mars (Mangal), Rahu and Ketu are considered the inauspicious planets.

When we say a marriage is successful or accomplished, there are certain important things that need to be considered. A combination of all the below mentioned factors is necessary for a harmonious marriage.

What are the Planetary Combinations and Houses responsible for different parameters of marriage?

When we talk about marriage astrology, many parameters need to be considered. For each parameter to demonstrate success, there are different houses and planets working towards making a match successful or unsuccessful. We will discuss about all the parameters in detail.

Certain simple combinations that cover eight aspects of marriage are indicated below: 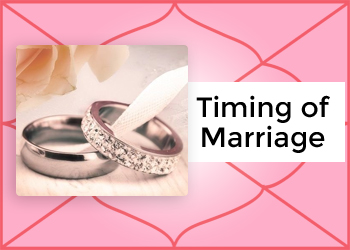 Timing of marriage is the time when both the partners come of age and ready to settle down. In India, women need to be above 18 and men above 21 years of age to legally marry. However, all of us get married at different ages. This timing of marriage depends on -

Sometimes, even though one is of ripe age, there are often hindrances that create delay in marriage. It could be some malefic influence of planets or simply unfavourable position of stars, which cause these delays. Broadly they can be -

For a successful marriage, the horoscope of both the partners should match. In one’s own horoscope, a certain house depicts the qualities of the spouse that he/she is going to end up with. This is determined by - 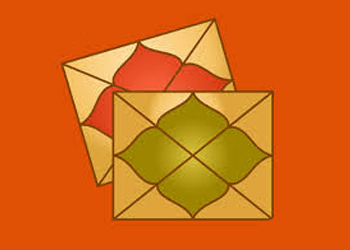 When two people decide to get married, matching of horoscopes is an extremely important part. It determines if the two partners are made for each other or not and whether they will make a successful match or not.

A happy married life is indicated if

The match is approved if Samasaptama is present

Love marriage occurs when both the partners mutually decide to go ahead with their relationship and tie the knot. Not everyone has the luxury to choose their partners at their own will. Whether one will have an arranged or a love marriage depends a lot on their planetary combinations in their natal chart.

For a love marriage to be successful,

A love marriage can be unsuccessful, 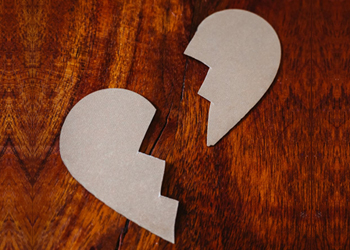 The aspect of marriage also includes the process of marital separation and divorce. When a marriage has run its course and it is impossible for both the partners to continue in the relationship, it results in the marriage ending or in a divorce. Whether a person will end up with a divorce or not, could also be found in their horoscope, as follows: 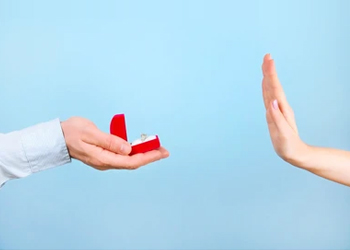 There can also be a possibility that the native does not marry in their entire life time. They chose to remain single and enjoy life accordingly. Whether or not a native will live a free life or not, can also be determined through their horoscope. A person may never get married -

Marriage is a sacred institution that imposes equal moral, social, and spiritual responsibility to a husband and wife. The institution of a Hindu marriage includes the Saptapadi or the taking of seven steps by the bridegroom and the bride jointly before the sacred fire. The marriage becomes complete and binding when the seventh step is taken. The bride and the groom vow that they would be true and loyal to each other and would remain companions and friends for a lifetime. The sanctity of the marriage would depend on both the partners and their different astrological combinations that ensure a happy and blissful married life.