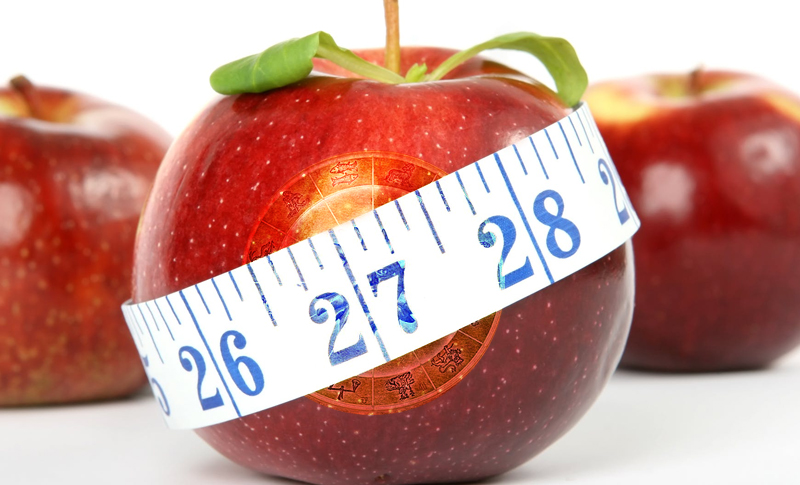 In the September 2009 issue of our ezine, we studied drekkanas and their relevance in human ailments. We will now have to understand the utility of Navamsa in diagnosing diseases. Basically each house stands for some portion of the human body and its strength and weakness are also assessed on the basis of Navamsa. If a planet occupies own house in Navamsa it is called swa-navamsa and is good. If it is in exalted house it is called Uchha Navamsa which is also good and if it occupies enemies house it is called Shatru Kshetra which is bad. The lord of the rasi who controls a certain portion of the body should be strong. This lord should be well placed to give strength to that portion of the body which he controls; else it indicates there is weakness in the said portion of the body. The Navamsa dispositor of the 6th house is also a planet which may cause the ailment.

The 6th lord of the horoscope gives clues for the ailment one suffers in life. His Navamsa dispositor, if brought back into rasi chart to the place it occupies, that rasi is the indicator of ailment.

As an example, for Kanya ascendant (Virgo Ascendant) the 6th lord Saturn if occupying Thula (Libra) Navamsa Venus becomes the Navamsa dispositor of the 6th lord. In case he occupies Mithuna (Gemini) rasi the ailment will be connected with Mithuna and Dhanus (Sagittarius) because Venus aspects the fourth house. As Mithuna is an airy sign the ailment may be connected with breathing or lungs. The fourth house denotes Heart and chest complaints. In addition to the above we have to see the transit of planets in 64th Navamsa from the Moon Navamsa. In case malefics pass through this Navamsa health problems are indicated with risk to life..

To sum up we give the following points for the diagnosis and timing of the diseases: