Pisces is the last sign of the zodiac, associated with imagination and intuitiveness. Pisces is also a sign of sensitivity and with Moon in Pisces, emotions are likely to be intense. You feel emotionally secure when the world around you is pleasant. And if it isn’t, you find comfort in the imaginative, the creative forces. Pisces Moon sign has a strong penchant for the abstract and imaginative. Your intuition is quite strong. You have an intuitive ability to sense the undercurrent in your environment. You can feel others pain like your own. Pisces natives have the ability to absorb emotions like a sponge and when it becomes too much to handle, they run away, escape from reality and find solace in the fantasy world.

It should be noted though that your ability to feel the unseen energy and have intense intuitions about people can also go wayward. With Moon in Pisces, you struggle to differentiate between an intuitive response and emotional reaction, which of course creates emotional turbulence. Nonetheless, lunar Pisceans have an innate capability to see the world from others’ angle, to put themselves in others’ shoes but since you struggle to control your emotions, you drown yourself in others’ pain.

Moon in Pisces have a canny sense of humor, quite different from Leo that makes them the life of a party or even from Sagittarius who use sarcasm and wit to make others laugh. Pisces can go to great lengths to induce laughter and be anything from cute to obnoxious. It is easiest to make a Pisces laugh out loud. People with Pisces Moon sign rely a lot on their intuition so naturally their conversation at times seems to lack logic. They also seem absent-minded at times due to their tendency to silently observe the complexities around them and get lost in imaginative thoughts. Life easily becomes too much to handle for Moon in Pisces so they frequently need to get away from it all and contemplate.

Those with Moon in Pisces have abundance of affection in their heart. They are the most polite, soft-hearted and sensitive people. They are often the first one to cry for a sad story. Their compromising and accommodating attitude is often times mistaken as their weak spot. Pisces is the last sign of the zodiac, it carries the sum of the attributes of all signs in its personality. It resonates with all, thus is compassionate to all. They can empathize with others without having to go through the pain themselves. They have an open mind, some even make great actors because they can express things that they haven’t experienced but can imagine. This is only true for the extrovert Pisces though. Some only tend to become doormat in others’ lives because of their meek character. 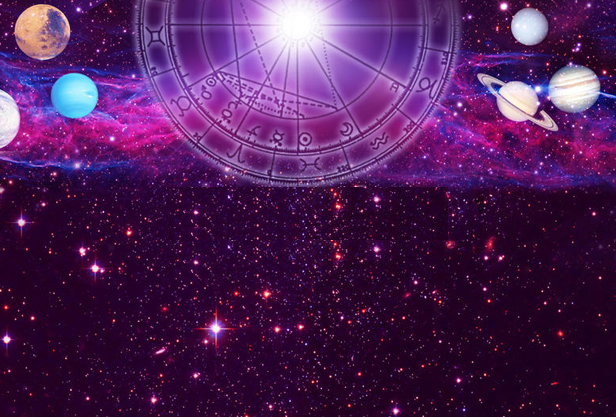 The Maha Yoga formed due to the combination of Saturn and Rahu, harnesses the deep & dark powers of the universe creating excellent &... more 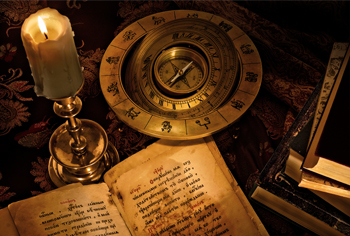 Mahadasha reading can add value to your life by defining your time line – the sequence of events to be followed in your life. more 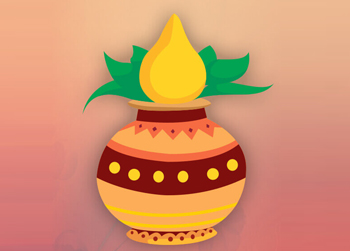 Muhurtha is the best time or the most auspicious time to conduct an event for its success. Since muhurtha is dynamic and keeps changing a... more 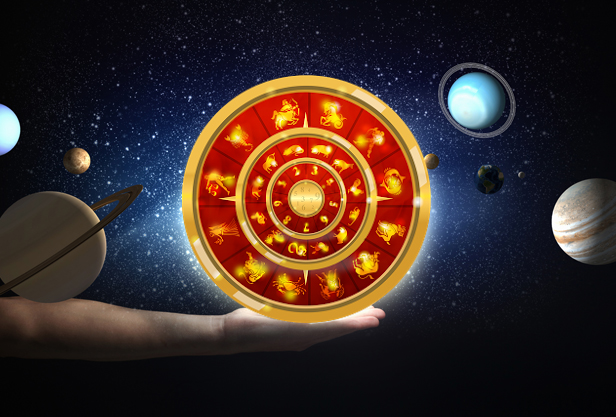 These are some of the indicative questions which are usually asked and answered. Of course any question regarding career can be asked inc... more