Mars-Saturn Conjunction in Scorpio & its effect on your life! 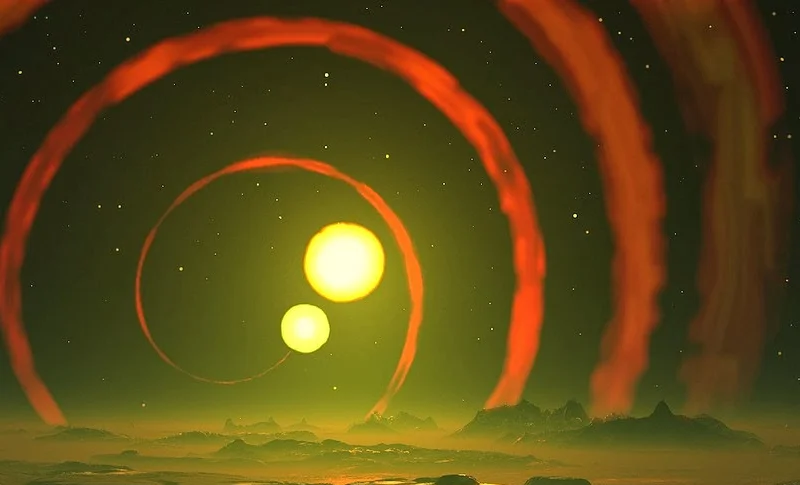 2016 would witness the second most important astrological phenomenon of this year when Mars crosses over into the mysterious & aggressive sign of Scorpio. Here Mars joins Saturn from the 20th February till 18th September 2016. The Saturn - Mars conjunction is usually a 45-50 day phenomenon. This time however Mars would retrograde within this sign making this into a very long & challenging 211 days conjunction. With the two toughest planets of the solar system are retrograding in the same sign at the same time, we all would need to brace ourselves for some major changes in our lives & the world economies as we know them.

The last time such an extended & challenging conjunction took place was 32 years back during 1984. That year saw increased hostilities in the Iran-Iraq war, Chinese aggression upon Vietnam, spiteful IRA bombings, explosive rise of extremism in Punjab, India that led to the assassination of Indian Prime Minister Indira Gandhi & eventually the Gas Tragedy of Union Carbide in India. The year saw some good developments as well with re-election of President Reagan & a foundation for the end of the cold war and the launch of Apple Macintosh.  As you can gather, all these events had vast impacts on our lives & changed the world considerably. The upcoming combination could be more aggressive than the one of 1984 since Mars, the more aggressive planet out of the two is stronger this time around.

It is a given that this 211 day journey is going to bring changes in our lives. Some of us who have this combination in good house in our charts will get immense benefits creating meteoric trailblazing while the others could experience hardships & setbacks. Like for Gemini Moon Sign natives, this period will augur well. They will be successful at their work place, with almost giving a crushing defeat to their competition. Whereas for a Cancer Moon Sign, major changes in married life could be on card. In my personal opinion such combinations can be used to get great benefits if you manage to align yourself with the dictates of the planets.  This transit may need a set of precautions due to a very charged up atmosphere in the skies in the next seven months or so.

Pt.Punarvasu is a world renowned Vedic Astrologer. He prepares specific readings for Transit Phenomenon. You may also like to read MARS SATURN SCORPIO SOJOURN by Pt. Punarvasu.