The success story of stars and super stars like Salman Khan can be attributed to some excellent Yogas found in their horoscopes. Read on to find which planets are the reasons behind Salman Khan's fortune & fame. 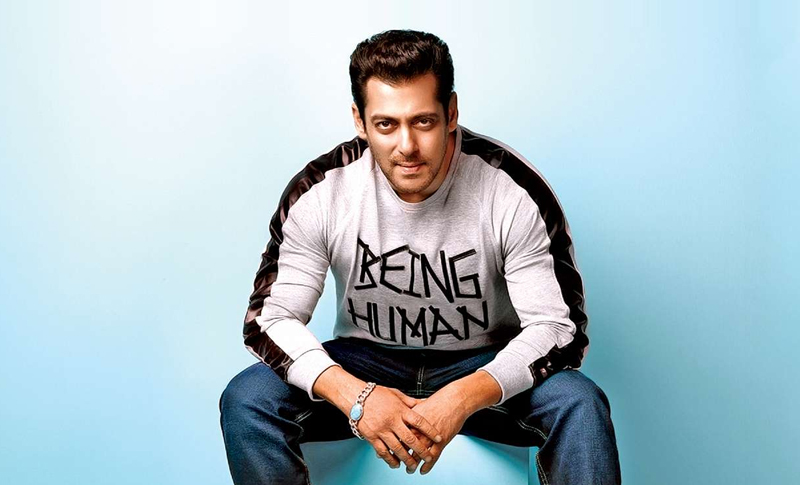 Superstar Salman Khan needs no introduction. The reigning action hero of Bollywood has been stealing our hearts since his debut in circa 1988. Since then, he has played many roles and gained various titles. From the chocolate boy of silver screen in Maine Pyaar Kiya to the lethal action hero in Ek Tha Tiger, Salman Khan has been delivering Bollywood blockbusters one after the other.

Apart from being a film actor, Salman Khan, popularly known as ‘Bhai’ among his millions of fans, is also a philanthropic and a charitable person. Known as the big Bollywood Daddy, Salman has mentored and coached several new generation actors. His role as the anchor of Big Boss has been the reason for the show’s popularity.

His unstoppable and fiery nature has made him a man of steely determination and hard work. Let us read more about the horoscope of Salman to see how different planetary combinations aided him in becoming the beloved superstar that he is today.


He is born in Aries ascendant and is ruled by the planet Mars. Aries natives are filled with enthusiasm, and are outspoken, quick to act and speak. Mars being the lord, gives them aggression and a strong will power to lead into action. Aries is a fire element which highlights their ego with readiness for action. They are poor followers and not good listeners.

Salman Khan is born on a Monday which is the day of the Moon. It adds on prosperity, love, and affection from mother. Moon indicates our mind and emotions. Here, Moon being the 4th lord placed in the 11th house conjoins with Saturn giving him erratic behaviour and effects as per moon’s lunar phases.

His Janama Nakshatra is Dhanishta, and it is ruled by Mars, the Lagna lord which makes him super powerful and a renowned public figure. For Dhanishta nakshatra, the deity is Ashtavasu - the god of materialisation. All these indicates that he will be blessed with all kinds of prosperity and abundance.

Play of planets and houses in Salman’s horoscope:


Other positive features of his horoscope which set him apart from the rest:

In his chart, he has got one of the five most desirable yoga (combination) and it is called Ruchak Yoga. This Raj Yoga occurs when Mars is strongly placed in Kendra/trine house of a chart.

As per the classics, this yoga bestows upon the native – “This person is good looking and handsome, with a prominent face, beautiful eyebrows, dark hair and clear, somewhat darkish complexion. The waist is slim and so are the lower limbs.  The person is bold and courageous, full of strength and vigor, and eager to pursue adventurous activities wherefrom name and fame is gained. The person is, of royal bearing and ever intent on combat, the commander of an army.”

This single combination is enough to ensure his phenomenal success in life against all odds. The undesired side effect of this yoga is that it makes the native short-tempered and aggressive.

The lord of his 5th house Sun (a trikona) has gone to a very auspicious house – 9th (fortune) and not only that, but there is also mutual aspect between Jupiter (lord of 9th house) and Sun. This great combination ensures that whatever the situation be – he will always be lucky and will always have the support of the masses with him.

Other Yogas in his horoscope - Dhana Yogas, Bhagya Yoga and Sankhya Pasha Yoga.

All these combine to give him wealth, money, and comforts of life.

Current Mahadasha for Salman Khan is Mercury. The lord of the 3rd and 6th house placed in the 8th house might give health problems and other issues. He might work out and struggle to manage family property. He might become more philanthropic and get involved in social activities as well.

However, he should avoid stretching his luck too far. His money can get locked, and he may end up in financial trouble. This is a period which can create trouble or messy situations due to his carelessness or negligence. His opponents will do planning and plotting against him. A tendency of taking risk should be restricted as this will not be a harmonious period. Love life will not be as expected. So, it will be best to not get involved in new relationships at this time.