Kangna's rise to the Bollywood's top actresses has its astrological roots. We explore in this article what made her the queen of Indian Cinema. 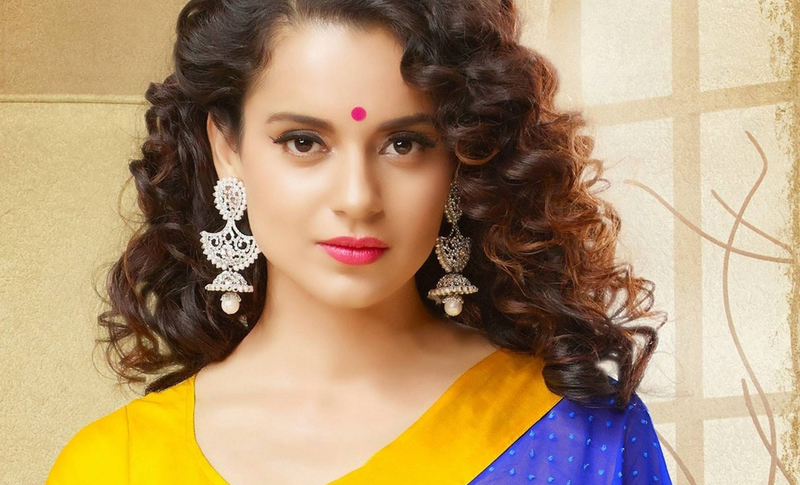 There is always a time period for each bollywood heroine to rule the world of glamour and make her fans go crazy. At this time the movie loving audience is offered hit movies of the heroine one after the other – rather quickly. Many reasons and circumstances come up (or they are manufactured?) which contribute the name, fame and success of the actor.

The heroine becomes a ‘hot’, ‘sought after’, ‘much discussed’ property and can easily be called the destiny’s “Queen”

In this article, we have picked up one such actor for two reasons – One, she fits into the above criterion and second this is her birth month. In case, you have not guessed about this celebrity then let me inform you that it is Kangana Ranaut – the reigning Queen of Hindi cinema.

Kangana Ranaut is entering her 28th year of life on March 20th 2014. The available information tells us that she started her career in 2003 in the world of modeling, which she soon left to join theater acting. This lasted till 2005 / 2006.

The well known director Anurag Basu offered her a role in the film Gangster. The film was released in 2006. There has been no looking back since. Every year one or two films of her have been released. With every film she has been found to be maturing in her acting and confidence. Although it cannot be denied that she has experimented with her looks a lot – much more than her contemporary perhaps.
Currently she is in the lime light for her films Queen and Revolver Rani. It is hoped that she will give many more movies in the near future and we will also examine this astrologically in this article.

She was born to a Rajput family in Himachal Pradesh. The birth details available are as follows:

Time of Birth    : This is not known, therefore, in this article we have adopted the system of transit of planets (both from Moon and Sun signs for better accuracy)

The horoscope casted, tells us the following about the position of planets:

Observation of the Astrological Facts in her Horoscope

Astrological forecast for next 12 months
Currently Jupiter is in the Gemini and shall move over to its sign of exaltation after June 20, 2014. Jupiter being her first lord and fifth lord respectively it is foreseen as follows:


Till almost upto the year end, Saturn is exalted in Libra and is directly opposite her native Mars, Square to Venus. This means


Overall she is going to remain quite busy, and act in more movies for which she may also earn accolades during the period of next year or so.

We wish her a lot of success and a great year ahead.