What is the meaning of Nakshatra in astrology?


As per Vedic astrology, the zodiac belt consists of 360°. It is divided into 27 equal parts each representing a Nakshatra, the constellation. Every constellation or Nakshatra is 13 degrees and 20 minutes in size. Nakshatras are further divided into padas. One Nakshatra constitutes four padas or charans. Together these 27 Nakshatras complete a zodiac belt of 360° in the sky. The beginning of the zodiac is usually taken from “Ashwini” as given in the Vedas. This is the point on the ecliptic, which is just 180 degrees opposite to the fixed star Chitra. This starting point of the zodiac is called Aries, and from here, the subsequent zodiac signs or Nakshatras follow eastwards. According to sidereal zodiac followed in Vedic astrology. The number of days in a month is 27.32, which is equal to the number of Nakshatras.

Nakshatras help to make accurate interpretations of a horoscope in line with Vedic astrology principles. The Nakshatra where Moon is positioned at the time of birth is called your Janam Nakshatra or Birth Star. This Nakshatra is used to assess one’s temperament, thought pattern, attributes, behavior, and also to assess the dasa period.

There is also a reference of Nakshatras in Hindu mythology. It is said that King Daksha married all his 27 daughters to the Moon. These daughters represent 27 Nakshatras in the zodiac circle. Moon however was more fond of one of his wives namely Rohini (which happens to be the point where Moon is exalted). Rest of the wives began to complain. Kind Daksha requested Moon to visit all of them but Moon didn’t pay attention. Angry Daksha cursed Moon that it will shrink in size. On the request of several deities, King said that he cannot revoke the curse fully but Moon will regain its original size for half the month and wane in size for the rest half. Also, Moon has to visit all his wives which is why it travels the whole zodiac in a month, transiting through all 27 Nakshatras.

Nakshatras are divided further into padas for a reason. These padas play a crucial role during naming of a child. Each pada is associated with certain sound and syllables. The child born in a particular pada of a particular Nakshatra is named accordingly, having the first syllable of the name corresponding to the pada he or she is born in.

Each Nakshatra has a lord planet. The first Nakshatra has Ketu as its lord followed by the rest of the planets in the following sequence - Venus, Sun, Moon, Mars, Rahu, Jupiter, Saturn, and Mercury. Next nine Nakshatras also follow the same cycle for the lord planets and then the last 9 Nakshatras too follow the same pattern of lordship of planets. The lord of a Nakshatra is used to define the dasa or the planetary period of a native, which is used in forecasting the time of various events in life of the native in Vedic astrology. 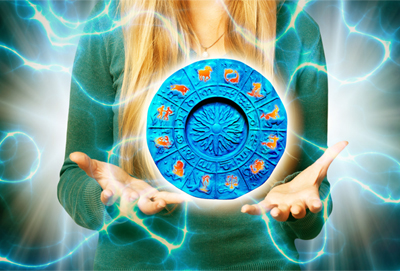 In these difficult times, when our lives are getting complicated with each passing day. There's a need to reconnect to our lost self and ... more

A full Vedic Astrological analysis of your birth chart, running into more than 50 pages of prediction of your life. It provides a complet... more 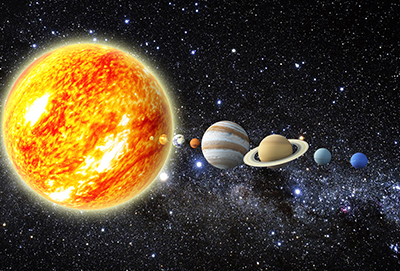 It will have an exceptional influence on your thinking and attitude to help you with exceptional talent, mental strength, ability to dea more