Today is All saint's Day. It is observed in the memory of all the saints who have been fortunate to have attained heaven.The date of 1st November was started by Pope Gregory III in Rome during reign from 731-741 AD. Saints are considered to have the purest and sacred souls who are very near to the almighty and are spiritually active and regarded as Spiritual leaders. Spiritual leader is someone who has noble qualities to guide people in the right direction. They can enlighten to see the light even in moments of darkness. A person born under divine planetary placement is born to lead, inspire, and restore faith in humanity with his motivational strength. 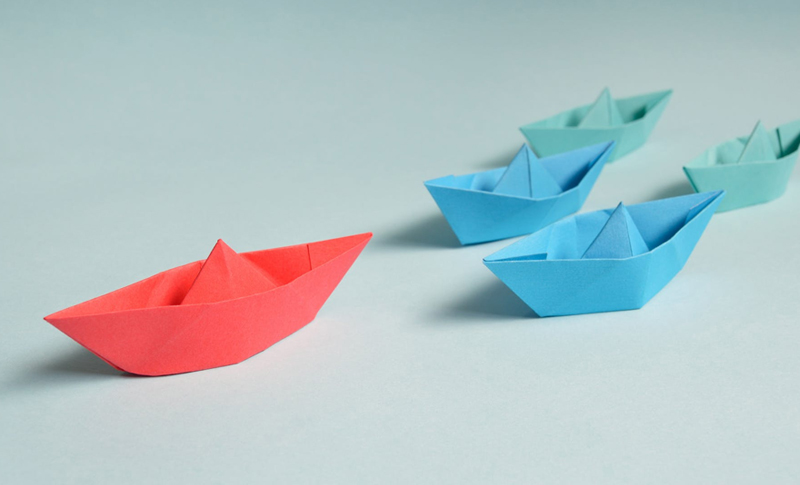 Gandhiji was not even a Member of the Congress Party, and yet his word was law in the Party. Further, people all over India voluntarily followed him and his ideals in non-cooperation and satyagraha movements. Sri Satya Sai Baba and Amritanandamayi have devotees all over the world. On their own, followers carry out social work, bhajans etc. Similarly, Sri Ravi Shankar and hundreds of monks have worldwide organizations. Their followers adore their teachers and carry out their missions. Such evolved persons can be considered to be spiritual leaders. Most of the devotees observe ethical and moral values and carry out selfless service without recognition and compensation.

Mao Tse Tung was a political leader whom millions admired, who carried out his mission of not only emancipating China from foreign oppression, but also helped in rebuilding China. One instance worth quoting here is connected with Mr Nixon’s visit to China. Mao was informed that Nixon’s visit has to be postponed as they could not remove snow in Peking streets. Mao went on the Radio asking Peking citizens to remove the snow. Millions put in their effort and removed the snow. The Yangtze river was dammed in 11 months, while as a similar dam in Ramapada Sagar took 11 years. Except Mahatma Gandhi no other political leader was able to evoke such enthusiasm among people.

During the freedom struggle, many of our political leaders, such as Jawaharlal Nehru, commanded respect. In the political arena now, there is hardly anybody who can inspire people. Gandhiji was against politics without morality. Recently, Dr. Abdul Kalam said that governmental decisions should be based on “country first and politics second”. In very few instances only, this ideal is being followed by our political leaders. A significant portion of our leaders in the legislatures have criminal records. A large number are corrupt. Part of the reason for such widespread corruption is inappropriate political economy system and the bureaucratic state apparatus. Lack of ethical leadership has made the government a parasite and a block to development.

Though Dr. Abdul Kalam is no longer President of Inda, he is being invited by educational institutions and other social forums, because of his sterling qualities, and the dignity and informal behaviour he displayed during his tenure as President.

In this Commercial Era of Kaliyuga, which started in 3102 BC, all transactions and relationship have been commercialized. Supported by the media, cricketers and movie stars have large following. Even political parties are making use of them as icons for garnering votes. Voters are bribed with money, liquor and other inducements. Thus there will be no chance for genuine political leaders emerging in India. Next to politics, it is the media which influence the attitude and values of people. In the media also, commercial considerations are the dominant motivation. Therefore, genuine leadership in the service of the people is not likely to emerge in the political and media fields.


It is well known that a leader ought to have many noble qualities, such as honesty, integrity, humility, selflessness, dedication, commitment, patriotism, selfless service, sacrifice, etc. Education sector ought produce noble leaders. In fact, in the Indian culture, teachers are considered to be above Gods. Thus Vasishta and Sandeepani were advisors to Rama and Krishna. Even Sankaracharya, the greatest thinker of all time, had Govindapada as his teacher. In our Itihasas and Puranas, teachers were advisors to kings and emperors. They were highly knowledgeable and wise, totally selfless, endowed with noble ideals, integrity and honesty, who renounced the worldly pleasures for serving mankind. Our one million pages of spiritual literature, consisting of the Vedas, Upanishads, Brahmasutras, Bhagavad Gita, Itihasas, Puranas, Upa-Puranas, Neetisastras, Arthasastra, Vedangas and thousands of commentaries were written by teachers and philosophers, who dedicated their lives for welfare of man, animal and nature. Keeping away from the worldly life, they stayed in forests, and by practising yoga and meditation they achieved the highest of knowledge about the cosmos. Their contributions to mankind have now been recognized by great scholars all over the world, including Arnold Toynbee, Will Durant, Thoreau, Emerson, Frawley, Rolland, Basham and others. Hundreds of discoveries in the area of Science and Mathematics, now attributed to foreign scientists, were actually discovered by ancient sages and saints. A few samples of what some foreigners have written about IAW are given elsewhere.