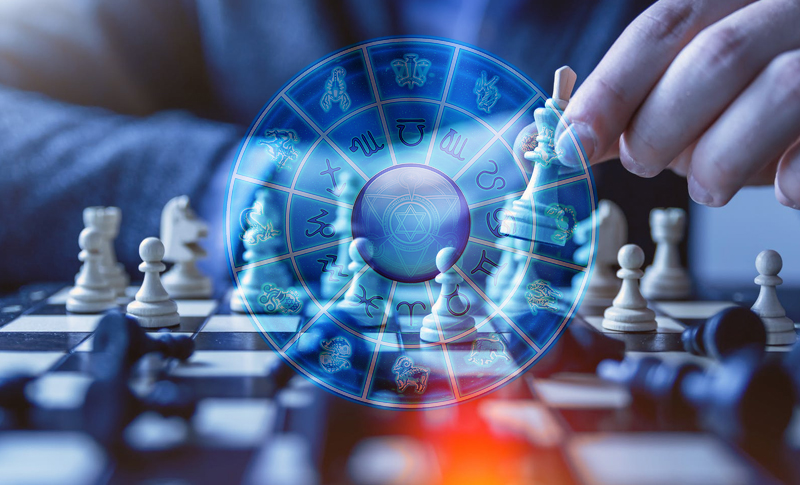 Contrary to the popular belief that an Astrologer is someone wearing traditional clothes, with accessories like string of Rudraksh beads around his neck and multi colored stones rings on his fingers. He would not be exposed to the modern life or could relate to the pressures and demands of the corporate culture.  This is far from the reality. There does exist a certain class of Astrologers which is highly educated & computer literate and can relate well with the circumstances, lives and life style of their clients who seek their advice. Such Astrologers are also continuously engaged in research and keep adding to their experience on the basis of what they see around them and the feedback provided by their clients.

Astrology and Forecasts about Careers

One such area is “Career” where a good modern Astrologer has a great command and is able to advice on various subjects and types of queries such as “suitable line of profession”, “ups and downs in career”, “relations with juniors, colleagues and bosses etc.” In fact, he is also able to deliver good timing to the event in the past, present or future.

For the last two to three years, the world economic and financial scenario is not something great to write home about - be it the subprime of US or the general slowdown in Indian Economy. The jobs are less and the fear of losing jobs is more. Similarly the mood of Corporate World too is not upbeat which is reflected in the Stock Markets’ trends around the world. Therefore under such uncertain and stressful conditions, the Astrological Advice from an expert & experienced Astrologer can really benefit the native. The employee can plan his next job move and a business owner can decide about putting in more money in his business – depending on the kind of events and their timings as foretold by a good Astrologer.

Let us take a few case studies and examine them under the given principles of Astrology. This is likely to give new insights about the capabilities of Astrological Predictions to the readers of this article.

Dhiru Bhai Ambani was born on 28th December 1932 at Chorwad, Gujarat. He started his entrepreneurial career from the scratch and went on to become one of the top industrialists of the country. 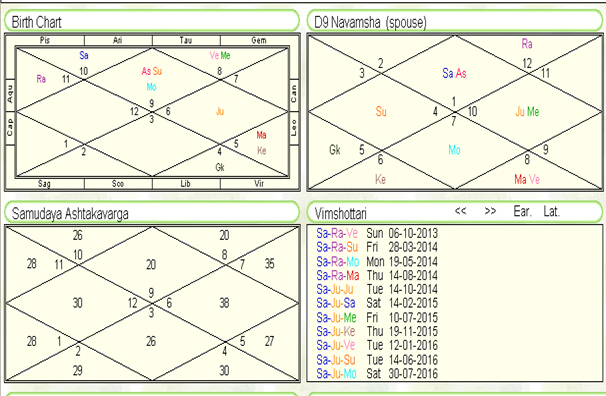 Some of the strengths of his horoscope are:

Sun gets exalted in the D-10 chart.

It is truly a rags-to-riches story of our times. 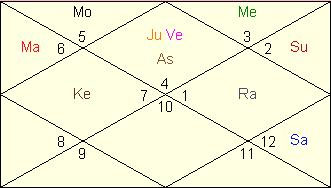 Kumar Mangalam Birla is the chairman of the Aditya Birla Group. He was born on 14 June 1967 in Kolkatta.

The untimely death of his father Aditya Vikram Birla was an unforeseen event in his life which made him take over as the Chairman of the Aditya Birla Group in 1995.  Possibaly it must have been a big challenge for him to prove his capability to lead a big empire successfully.  Not only did he prove his skeptics wrong, but he also went on to become one of the most successful and respected persons in the corporate world of India.   Under his leadership, the Group has progressed significantly, with global operations in many countries.

What are the factors in his Horoscope which have favored him?